PFNI demand for top-line 5.4 per cent increase seeks parity with ‘rest of UK’

Cash-starved rank-and-file officers in Northern Ireland say the pay process is in danger of “losing all credibility” after lodging a claim for an inflation-busting rise. 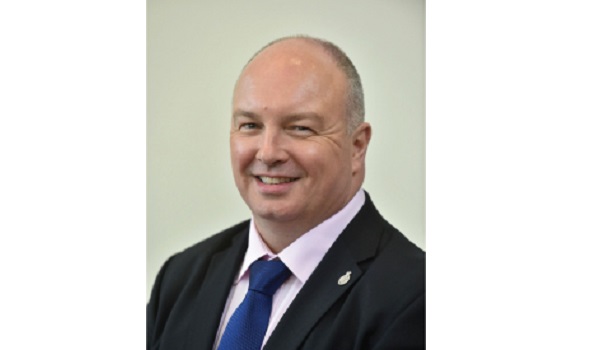 The Police Federation for Northern Ireland (PFNI) argues its demand for a top-line 5.4 per cent increase is to make up for “losing out” on any award last year.

Its “fair and reasonable” submission to the Police Remuneration Review Body (PRRB) is merely to achieve parity with officers in England and Wales.

PFNI chair Mark Lindsay stresses the failure to get last year’s increase has left a “bad taste in our mouths”, and the staff association is intent on conveying a “very strong sense of disadvantage” suffered by Police Service of Northern Ireland (PSNI) officers.

Mr Lindsay: “We are not looking for anything exceptional or over the odds. There has to be a realisation that our people deserve better.

“We have been patient over the failure locally to implement the deal that was struck, and what we now want to see is a determination to fix all outstanding issues.”

The PFNI claim takes into account the failure to implement last year’s recommendations by the independent pay body, with the remaining 3.4 per cent in line with Treasury’s Retail Price Index forecast.

The federation makes 14 recommendations which include four specific pay options. Other elements of the claim include increases in the on-call allowance; the Northern Ireland Transitional Allowance; the Dog Handlers’ Allowance and the Competence Related Threshold Payment.

Commenting on the overall submission, Mr Lindsay added: “All we seek is a fair, reasonable and balanced increase to reflect the demanding job our members do, day and daily.

“The failure to get last year’s increase has left a bad taste in our mouths, and we will continue to convey the very strong sense of disadvantage that officers feel.

“We have submitted an 82-page evidence-based submission to the PRRB, even though we have significant concerns around elements of the process.

“In particular the failure to implement last year’s pay agreement is unacceptable and should not be permitted to continue. Without a remedy, the process is in real danger of losing all credibility.

“Police officers in Northern Ireland deserve to be treated on an equitable basis with colleagues in England and Wales.

“Expecting to pay one per cent out of chief constable reserves, which don’t exist, is the sticking point. Unlike his counterparts in England and Wales, our chief constable is not empowered to carry forward any efficiency savings into the next financial year, which means he has no ‘reserves’.?

“Therefore, our officers lose out, and we have made strenuous efforts to sort out this mess. It leaves PSNI officers as the only ones in the United Kingdom not to have had a pay increase and that places an added financial burden on officers.”

The next stage in the pay discussions is the delivery of oral evidence in April with a conclusion in June and implementation in September.

The next stage of the NPCC’s proposals, with its two per cent pay rise recommendation, include a new pay structure and timetable until 2020, as well as its proposed approach to apprenticeship pay.

A further three recommendations were set out in the report, including a two per cent uplift in the annual dog handlers’ allowance. 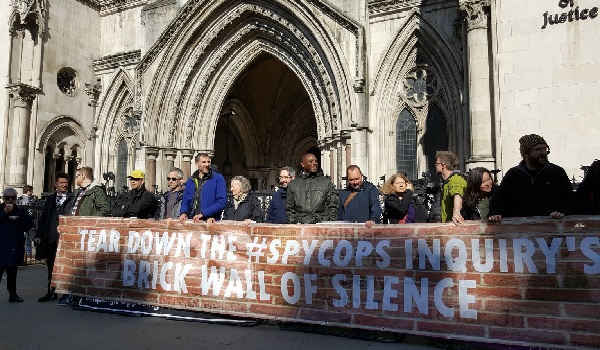