PFNI calls for to pay increase negotiations to be sorted

The chair of the Police Federation for Northern Ireland (PFNI) has hit out at the Department of Justice as officers face a wait of months over an agreement on a pay rise. 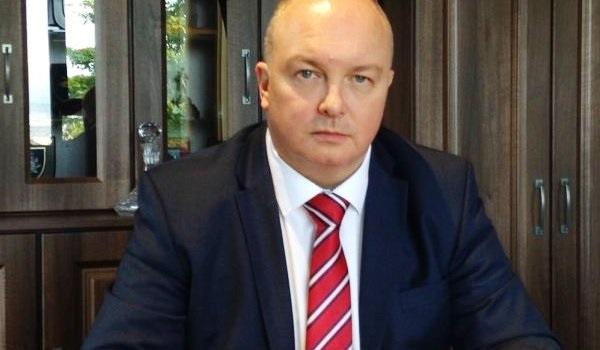 The chair of the Police Federation for Northern Ireland (PFNI) has hit out at the Department of Justice as officers face a wait of months over an agreement on a pay rise. Mark Lindsay said Police Service of Northern Ireland (PSNI) officers were merely asking for what was recommended earlier this year by the Police Remuneration Review Body (PRRB). The recommendations by the independent board can be signed off by the Department of Justice, and must be done as a matter of urgency, he added. Mr Lindsay continued: Its time this was sorted out. Officers should have had the increase in their September pay, and now its virtually certain it will be delayed until well into the new year. The local pay award should at least be in line with what was awarded in England and Wales, and we would contend that the Department of Justice also needs to ensure that the recommendations of the independent pay review body are implemented in full. Officers are long overdue what will no doubt be a meagre increase and its about time the Department realised that simple fact and took the appropriate action. The PSNI have confirmed affordability and have offered no impediment to the award being made and indeed backdated to 1st September. There is understandable annoyance and frustration being felt by my members. Put simply, they want to know when the pay increase will appear in their pay packets along with some reasonable explanation for the delay in implementing the recommendations of the pay review body. Officers in England and Wales were awarded a two per cent pay rise earlier this year, but the PSNI will not benefit from this as no government ministers are in place at Stormont to approve a deal. A Department of Justice spokesperson said: The Department is assessing the implications of the pay policy for 2017/18 in the context of the report and recommendations made by the Police Remuneration Review Body in relation to PSNI officers in the federated and superintending ranks. The Department of Justice recognises the important work of the Police Service of Northern Ireland and will continue to liaise with the appropriate representative bodies on the issue.