The Police Federation for Northern Ireland (PFNI) believes officers are being taken for granted after the Prime Ministers £1 billion agreement with the DUP ignored policing. 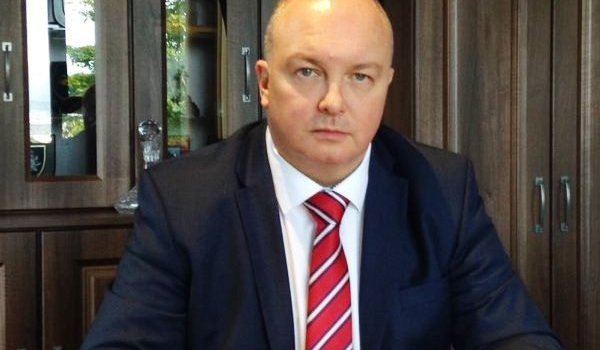 The Police Federation for Northern Ireland (PFNI) believes officers are being taken for granted after the Prime Ministers £1 billion agreement with the DUP ignored policing. Infrastructure, health and broadband providers will receive extra funding from Theresa Mays deal to stay in power following the loss of her majority. The investment  on top of £500 million already committed to Northern Ireland  includes some flexibility on where it can be spent, but the Police Service of Northern Ireland (PSNI) appears unlikely to benefit. PFNI chair Mark Lindsay said he was disappointed at the omission given the pressures facing officers. He warned that further lack of investment could damage neighbourhood policing and called for a stay of execution on projected cuts. Mr Lindsay said: It seems from this deal that the work they do is going unheeded or else being taken for granted. He added: Were burning the candle at both ends right now. It is a situation that cannot continue indefinitely and I would appeal to politicians in positions of power and influence to address the chronic funding shortfall and call a halt to austerity. If the new and welcome cash from London creates the space for budget flexibility, then we would ask that policing be treated as a priority in any re-allocation that takes place. The PSNI faces a three per cent funding cut this year with £20 million expected to be dropped from the forces budget. It has already suffered a net loss of 128 officers since January. The PFNI is also concerned that more than 700 officers are eligible to retire over the next 12-18 months and claims recruitment programmes will only fill a fraction of these positions. Mr Lindsay believes the lack of investment could lead to further cuts to neighbourhood policing and damage the PSNIs capability for proactive investigations. He added that an absence of visible policing could cause others to fill the vacuum, be it paramilitary groups or criminal gangs. However, he welcomed the decision to invest £50 million in improving mental health services in Northern Ireland, claiming it could help alleviate demand. Mental health issues are something that are very close to our hearts in the PFNI and we are getting to the stage now where a lot more people are reporting these issues, he told Police Professional. If the investment in mental health also looks at places of safety for people with mental health issues, so they are not always brought to a police station, that can only be welcomed. But again, that fundamentally takes away from the fact that policing as a whole has not really been covered in the agreement.