The Police Federation of England and Wales (PFEW) has launched an online petition asking for greater protection for those who work for the emergency services. 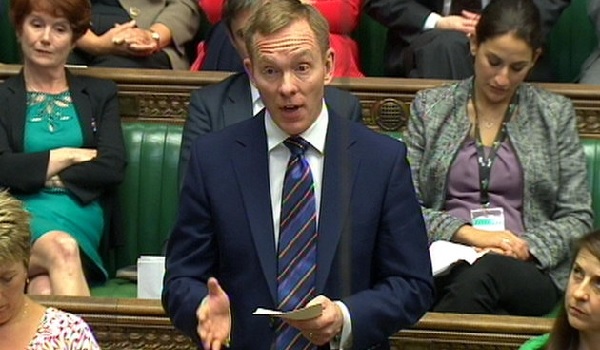 The Police Federation of England and Wales (PFEW) has launched an online petition asking for greater protection for those who work for the emergency services. It hopes to reveal how much support 999 workers have from the public, as part of the Protect the Protectors campaign. Protect the Protectors is pushing for harsher sentences on those who assault an emergency service worker, in the hope it will act as a strong deterrent. It also asks for better training and access to equipment such as a wider rollout of Taser, body worn video and spit guards, as well as improved welfare support. Calum Macleod, vice chair of the PFEW, said: The change that we are asking for will really make a difference, not only for police officers, but also for our emergency service colleagues who are out there doing a very tough job in extremely difficult circumstances. These are the people we all rely on and they deserve our support and a change in the law so that they are better protected.” The issue has been heard in the House of Commons via a Private Members Bill, raised by MP Holly Lynch and taken over by MP Chris Bryant. A second reading of the Bill is set to take place on October 20. Mr Bryant said politicians must do everything in our power to try and curb this spiral of violence against emergency workers. He added: I hope this wont mean lots more people will go to prison, but that people will think long and hard before attacking an emergency worker. We have to stop the violence. We have to protect the protectors. Write to your MP to tell them to be in Parliament on October 20 to back our Bill. Sign the petition here