North Yorkshires police and crime commissioner (PCC) has launched a consultation on assuming governance for the local fire service while Sussex PCC has opted for the status quo. 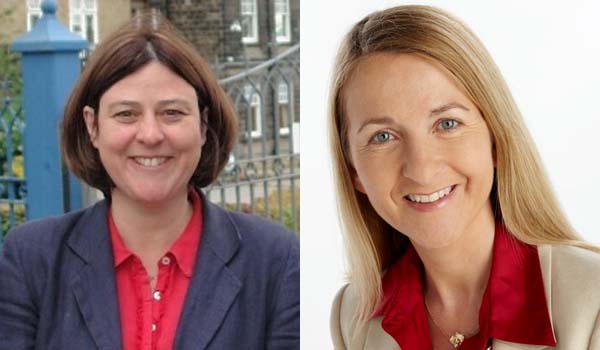 North Yorkshires police and crime commissioner (PCC) has launched a consultation on assuming governance for the local fire service while Sussex PCC has opted for the status quo. North Yorkshire PCC Julia Mulligan is the latest to propose closer working between police and fire services since the option was introduced under the Policing and Crime Act. She believes bringing oversight of North Yorkshire Police and North Yorkshire Fire and Rescue Service under one roof will lead to improved collaboration and efficiency. Mrs Mulligan said: Lets be clear, this is not a merger. The two services will remain separate  police officers and fire officers will still have their own distinct roles, and budgets will always be kept separate. But by bringing both organisations under the same governance, we can improve things for everyone. Closer working between the two services would most likely involve sharing police and fire stations, Mrs Mulligan said. Estimates suggest this could save local taxpayers up to £250,000 per year. PCCs for areas including Staffordshire, Hertfordshire and Cambridgeshire have also announced consultations on joint governance with a similar focus on efficiency savings. Essex PCC Roger Hirst has already completed his consultation and is awaiting a response from the Home Office. However, Sussex PCC Katy Bourne announced this week that she will not assume governance of her local fire services, which will remain under Fire Authority and council control, despite the potential to make £16 million of savings by bringing both services together. Ms Bourne told Police Professional a decision to assume responsibility for fire and rescue authorities was vigorously opposed locally and is likely to be subject to judicial review. The business case outlined £7 million of savings that could be made under current governance arrangements and she will hold the fire authorities to account if this is not achieved. The position will be reviewed again in two years. Mrs Mulligans proposal was criticised by North Yorkshire Fire Authority chair Andrew Backhouse, who would prefer her to become a voting member alongside existing councillors. He said this alternative balances costs, savings, collaboration and public safety in an appropriate and risk assessed way and still keeps options for change open in the future, if necessary.