Acrimony from the collapse of the Warwickshire/West Mercia Strategic Alliance has spread across the region after the West Midlands police and crime commissioner (PCC) warned that criminals will be the only ones to benefit from the “open warfare” between the forces.

West Midlands PCC David Jamieson intervened this week after his force entered discussions to support Warwickshire Police as it struggles to cope with the split from West Mercia Police.

Mr Jamieson believes the public dispute between the two Conservative PCCs in the alliance could “put at risk the existence of Warwickshire Police as an independent police force”.

He is concerned the force will be unable to operate many back-office functions, forensic services and technology failures may mean staff will not get paid if alternative arrangements are not found before the split is finalised.

Following an appeal to the Home Secretary by Warwickshire Police, West Mercia Police was ordered to continue the alliance for another six months to allow for a solution to be found.

On Tuesday (October 15), Mr Jamieson told a West Midlands Strategic Policing and Crime Board meeting that there was “no benefit to the people of West Midlands from what appears to be open warfare between Warwickshire and West Mercia forces and PCCs. Nobody gets any favours out of this apart from the criminals”.

He has given assurances to the Warwickshire PCC that he will do all he can to help with the difficulties he is facing and, in a swipe at West Mercia’s PCC Jon Campion, he said: “I just hope that some of the people involved in this fractious business that is going on learn some lessons from this.”

Later he added: “I am concerned that dysfunctional police forces at West Midlands Police’s borders may have an impact on crime here too.

“I am concerned that Warwickshire Police may be forced into taking expensive legal action to re-coup lost funds from this divorce with West Mercia Police.

“We are working closely with Warwickshire Police to avert what they have identified as a ‘very real danger to public safety.’

“We are already stepping-in to support Warwickshire Police with their IT and will be looking at other ways of ensuring they remain a viable police force.”

In further criticism of Mr Campion, he said: “It also has to be said that the manner that West Mercia Police’s PCC and chief constable have acted is very concerning. They’ve pulled out of an alliance that was delivering savings and protecting officer numbers.”

The separation was due to take place on October 8 after West Mercia Police announced in 2018 it was to end their seven-year alliance, giving its smaller partner 12 months’ notice and sparking an acrimonious battle over the cost of separation and criticism over the handling of the split.

Mr Campion has previously questioned why Warwickshire Police is not ready to “stand up” services that are at risk by the termination of the alliance after having 12 months to do so.

His spokesperson refuted the claim he had refused Mr Jamieson’s assistance in mediating the dispute and said his office had received no contact from the West Midlands PCC.

In response to criticism of his termination of the alliance, Mr Campion attacked the Labour PCC’s record: “Mr Jamieson oversees a policing area with some of the worst problems in the country around violence, knife crime, serious organised crime, drugs, burglary and robbery. That’s in spite of the fact that he receives around £60 more per head of population in central police funding than we do in West Mercia.”

“With that in mind, it’s perhaps no surprise he is trying to deflect attention away from his own inept, dysfunctional performance. He would be better served thinking about how he continues to fail his police force and his communities, rather than wading into subjects where he has no knowledge and even less credibility.”

In a letter sent to the Home Office in July, Warwickshire’s PCC and Chief Constable Martin Jelley said there is a very real danger to public safety if West Mercia removed access to the ICT systems for Warwickshire Police.

“Ending the alliance would result in Warwickshire being unable to access essential applications including email, command and control and intelligence systems,” it said.

“Warwickshire would be unable to access its own data or properly assess and respond to 999 calls.” 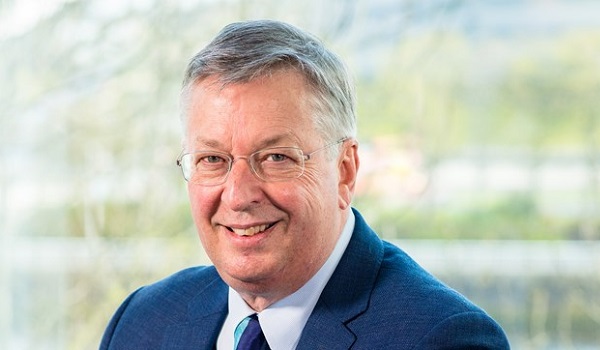 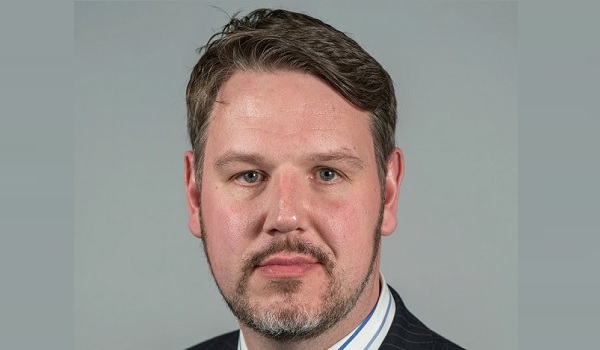