PCC ‘surprised’ at decision to ignore sanctions for abusive DCC

Essex’s police, fire and crime commissioner (PFCC) has expressed his surprise that a senior officer will face no further action for bullying his colleagues. 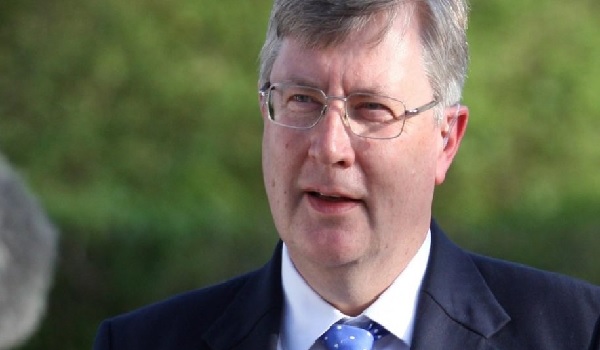 Deputy Chief Constable Matthew Horne was told he would avoid formal sanctions despite a panel’s recommendations after being found guilty of three counts of misconduct last month.

Chief Constable Stephen Kavanagh dismissed the suggestion that he should receive management advice, claiming his conduct had otherwise been “salutary”.

However, PFCC Roger Hirst believes allowing the final decision to remain with the panel would allay concerns over independence.

Mr Hirst said: “Following the finding of misconduct by the independent panel in the case of DCC Matthew Horne, I was surprised that their recommendation for management advice was not then followed by the chief constable and that he imposed a lesser sanction.

“I have spoken at length with the chief constable in order to understand the rationale for his decision. I have scrutinised the independent panel report, the legal advice and the chief constable’s own decision report. I have also discussed with him what lessons can be learnt for the future.”

Mr Horne, currently seconded to the National Crime Agency as a deputy director, denied all three allegations about his conduct on unknown dates between June 2015 and May 2016.

The January misconduct hearing found he threw a rubber stress ball at a chief superintendent’s throat, leaving a red mark, and pushed him into a desk.

Mr Horne also launched a foul-mouthed tirade against another officer.

However, Mr Kavanagh claimed enforcing sanctions would not be in the best interests of the service.

The Home Office will soon consult on new regulations that will give panels the power to make decisions on misconduct and determine sanctions.

Mr Hirst said this will be “a positive development for public confidence in policing”.

He added: “The chief constable and I will continue to work together to ensure that lessons are learnt from this case to help deliver improvements moving forward.”