PCC seeking chief constable to take force to the next level

A police and crime commissioner (PCC) has offered a personal tour round his force area to those who apply for the new chief constable vacancy. 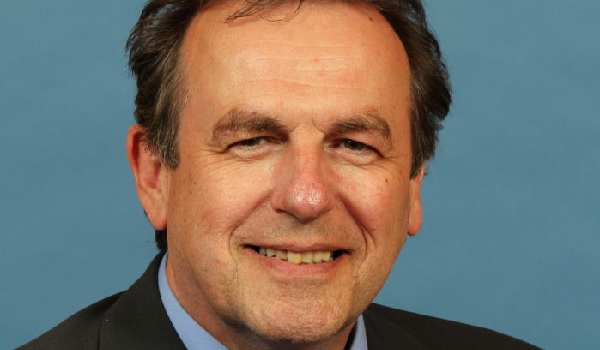 A police and crime commissioner (PCC) has offered a personal tour round his force area to those who apply for the new chief constable vacancy. Cleveland PCC Barry Coppinger said he will devote time between now and the beginning of January to take any candidate for a two-hour drive to local communities and key locations so they can see what its like on the ground. He is looking for an experienced candidate with good interpersonal skills to lead the force after Chief Constable Iain Spittal confirmed his retirement in October. As well as cheap housing and beautiful countryside, Cleveland is home to one of the most improved forces in the country, moving from a Her Majestys Inspectorate of Constabulary and Fire and Rescue Services grade of Requires Improvement in 2016 to Good this year. Generally the professional view of the force and its leadership is very strong, and the people who work for us think its well led, Mr Coppinger said. Were coming from a pretty good base, and we just want someone to move us to the next level. A total of £3.5 million has been spent on protecting vulnerable people and neighbourhood policing as of recent, which the PCC says is what Cleveland Police is particularly interested in developing. The successful candidate will work closely with Mr Coppinger on the forces new Everyone Matters programme, which focuses on officer wellbeing and ensures the workforce is best equipped to serve the communities of Cleveland. Cleveland does present some challenges, but it also presents great opportunities. The strong team that weve got, the strong force that weve got and the good reputation we have locally is something that can be built on. Socioeconomically, this is probably one of the most deprived parts of the country, but having said that, theres a tremendous spirit, a tremendous warmth and a sense of community in Cleveland as well. We have good community spirit here and an incoming chief constable would find local people, and that would include the workforce, that are very honest, straightforward and easy to get on with. To apply for the position click here