South Yorkshire police and crime commissioner (PCC) Dr Alan Billings has been called on to resign after it emerged the cost of former Chief Constable David Cromptons unlawful sacking reached more than half a million pounds. 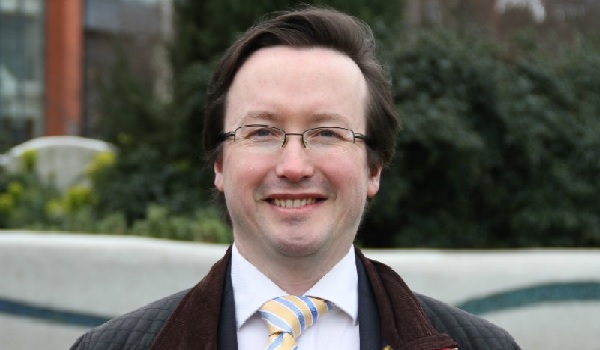 South Yorkshire police and crime commissioner (PCC) Dr Alan Billings has been called on to resign after it emerged the cost of former Chief Constable David Cromptons unlawful sacking reached more than half a million pounds. A total of £601,182 was spent on both legal fees and wages between Mr Cromptons suspension on April 21, 2016 and the High Courts ruling that the decision to require him to resign was unlawful on June 9. South Yorkshire police and crime panel member Joe Otten said Dr Billings had clearly bungled the sacking of David Crompton at great public expense, and called for his resignation. The Sheffield Liberal Democrat councillor, who put himself forward as a PCC candidate last year, said that by pursuing a weak case, Dr Billings wasted a large sum of money from the South Yorkshire Police budget. However, Dr Billings hit back at Mr Otten, saying he seems to forget that he fully supported my actions at the time, adding that all the candidates for the PCC elections last year agreed with his decision. He continued: They all said they would, including Mr Otten, who was one of the losing candidates. His comments now should be judged in the light of that. Mr Crompton received £146,486 in the last six months of his employment, including five months while he was suspended. A further £174,000 was paid to lawyers advising the PCC during the chief constables suspension, and then trying to defend the decision to ask Mr Crompton to resign. Following Mr Cromptons suspension, temporary, interim and assistant chief constables were brought in to cover, costing a total of £145,696. Dr Billings also agreed to pay £135,000 to cover Mr Comptons legal costs after the former chief constable won a High Court case overturning Dr Billings decision to force him out of office. Mr Crompton was due to retire from his post in November 2016, but Dr Billings suspended him last year following the conclusion of the Hillsborough inquests in April. He was required to resign just five months later against the advice of Her Majestys Chief Inspector of Constabulary Sir Thomas Winsor. The PCC claimed a statement issued by the former chief constable criticised the Liverpool supporters for the disaster at Sheffield Wednesdays ground which saw 96 people crushed to death. However, in June the High Court ruled that the decision to force Mr Crompton from office breached Article 8 of the European Convention on Human Rights.