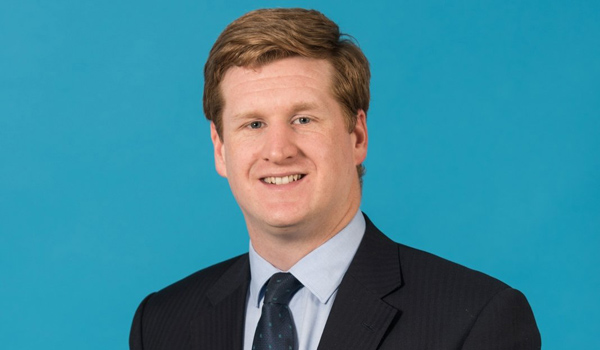 Kent Police plans to recruit nearly 300 more officers and staff to bolster its front line. Police and crime commissioner Matthew Scott announced his draft funding proposals for next year on Wednesday (January 10) outlining his intention to raise council tax bills by £12. Mr Scott suggests the extra funding should be used to recruit up to 200 additional officers for areas including rural and roads policing, fighting cybercrime and enhancing public protection. He also proposed hiring 80 more staff to increase numbers in Kent Polices call handling centre. Alongside increasing the forces element of the council tax, the force will press ahead with £9 million in cost savings. Mr Scott will also cut expenses from his own office by £200,000 and re-invest this money in the front line. If the plans go ahead, the force will have its highest number of officers since 2012. Mr Scott said: Taking into consideration the views of residents, community groups, businesses, and the operational needs of policing in Kent, I am pleased to be proposing the biggest Kent Police recruitment drive for a considerable time. In laying out my proposal I am empowering the chief constable to recruit up to 200 additional police officers in the next year. He added: In addition to this, I have listened to residents views about crime reporting, and so there will be a boost in the number of call handlers answering 999 and 101 calls, so that people can get help quicker and more information can be provided to the police.