Devon and Cornwalls police and crime commissioner (PCC) has lost a vote of no confidence after she suggested gun owners could help stop terror attacks. 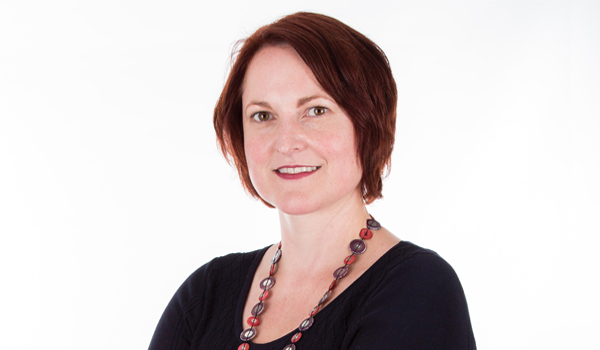 Devon and Cornwalls police and crime commissioner (PCC) has lost a vote of no confidence after she suggested gun owners could help stop terror attacks. Plymouth City Councils Labour group was extremely alarmed at Alison Hernandezs stance on firearms and has called for her dismissal. The PCC had told a radio interview she was keen to discuss the counter-terror idea  but later said she was misinterpreted. The councillors condemned her stupid and dangerous” comments and intend to ask the police and crime panel for an urgent vote of confidence in Ms Hernandez on Friday (July 7). They also plan to contact Home Secretary Amber Rudd asking her to remove Ms Hernandez from office. The panel said: Plymouth City Council is extremely alarmed at the recent comments from Conservative police and crime commissioner Alison Hernandez about licensed firearm owners being allowed to act in terrorist incidents. Ms Hernandezs statement that she would really be interested in the suggestion shows she is unfit and unsuitable for office. We endorse Deputy Chief Constable Paul Nethertons view that it would be definitely an emphatic no to non-police officers taking up arms. The controversy surrounding Ms Hernandez began after she responded to a member of the public asking what would happen if they used firearms to protect themselves from a terror attack. Ms Hernandez expressed interest in discussing the topic with Devon and Cornwall Polices chief constable, but denied advocating vigilante action. The force distanced itself from the comments and warned of the dangers people could face if they try to intervene in live terrorist incidents. Ms Hernandez said she is disappointed with the result and does not believe it represents the whole communitys views. She continued: It will not detract me from representing the views of the public which is central to my role. As previously stated, I dont want to see armed vigilantes roaming the streets, but a discussion about how the public responds to any immediate terror threat is completely valid. The police and crime panel has been approached for comment.