A police and crime commissioner (PCC) has survived a vote of no confidence after suggesting civilians might be able to act as armed civilians in a terror attack. 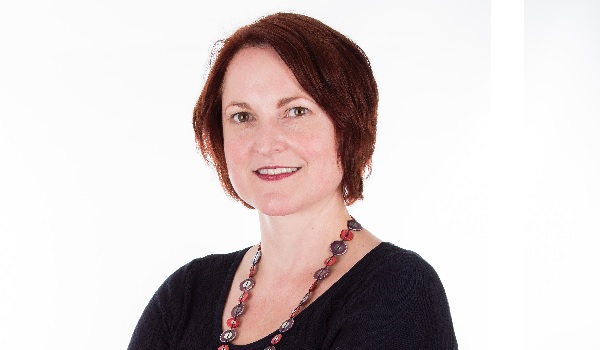 A police and crime commissioner (PCC) has survived a vote of no confidence after suggesting civilians might be able to act as armed civilians in a terror attack. The vote came after Conservative Devon and Cornwall PCC Alison Hernandez appeared on a BBC radio interview in June, in which she suggested gun owners could help stop terror attacks. On July 3, Labour-led Plymouth City Council passed a vote of no confidence in her, saying it was extremely alarmed at her stupid and dangerous comments on firearms. It called on the police and crime panel (PCP) to hold a vote of no confidence, in which it voted in Ms Hernandezs favour by eight to two. Ms Hernandez said she was misinterpreted and denied advocating vigilante action. The reality is I do not believe in vigilantism. I apologise if anyone felt I had a different view, she added. Devon and Cornwall Police was forced to denounce Ms Hernandezs comments, as Deputy Chief Constable Paul Netherton said it was definitely an emphatic no that people should be arming themselves against a terror threat. However, Ms Hernandez suffered a further blow as the Devon and Cornwall PCP refused to appoint her preferred candidate Mark Kingscote as deputy PCC. The panel said the former mental health support worker does not meet the minimum requirements of the post, adding that the attempted appointment smacked of nepotism. He is known for chaining himself to a set of railings in 1990 to protest about the downfall of Margaret Thatcher. Councillor Tom Wright also accused him of using derogatory language towards lesbians on social media two years ago. Mr Kingscote said he regretted the tweet, and promised to make mental health matters a priority if he is appointed. Despite the rejection, Ms Hernandez may still make the appointment, but this will put her at loggerheads with the panel according to the Local Government Associations guidance. Meanwhile, the US powerful gun lobby group, the National Rifle Association (NRA), has thrown its weight behind Ms Hernandez. The NRA`s Institute for Legislative Action accused Plymouth City Council`s vote of no confidence in the PCC as a sad commentary on UK firearm politics. In a series of online articles, the body added: “Every once in a great while, an independent-minded UK official is overcome with a bout of common sense on firearms.” Plymouth, Sutton and Devenport MP Luke Pollard tweeted that the gun lobby groups backing was an endorsement that makes things worse rather than better for the PCC.