PCC calls for smart motorways to be scrapped

The police and crime commissioner of South Yorkshire has written to the Secretary of State for Transport calling for smart motorways to be scrapped because they are “inherently unsafe and dangerous”.

This Toyota overturned after being hit by another vehicle while stationary in the first lane of a ‘smart’ section of the M3.

The open letter from Dr Alan Billings to Grant Shapps MP, and Highways England, calls for the scheme to create motorways where all lanes are live, to be abandoned before more lives are lost.

This follows the findings of Coroner David Urpeth this week into two deaths on the motorway. He concluded that the fact that there was no hard shoulder had contributed to their deaths.

Dr Billings said : “I have written to the Rt Hon Grant Shapps MP and Highways England to call for them to abandon smart motorways.

“Even before the Coroner verdicts in the inquests into the tragic deaths of Jason Mercer and Alexandru Murgeanu – which found that no hard shoulder on the M1 in South Yorkshire contributed to both deaths – I had met with Highways England to express my view that these motorways are anything but smart. Surely now, they cannot ignore our safety concerns.” 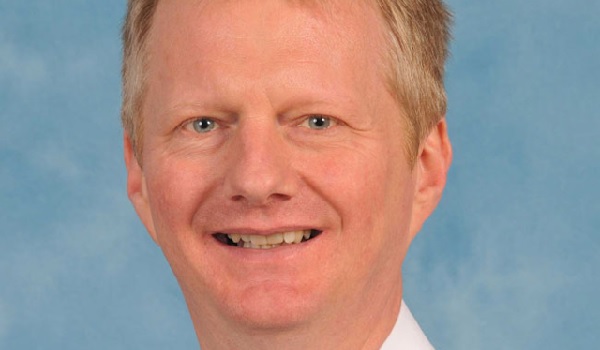