Terror attacks in Manchester and London have left policing budgets that are “not credible” in maintaining the increased levels of resource needed as a police and crime commissioner (PCC) has demanded council tax rises. 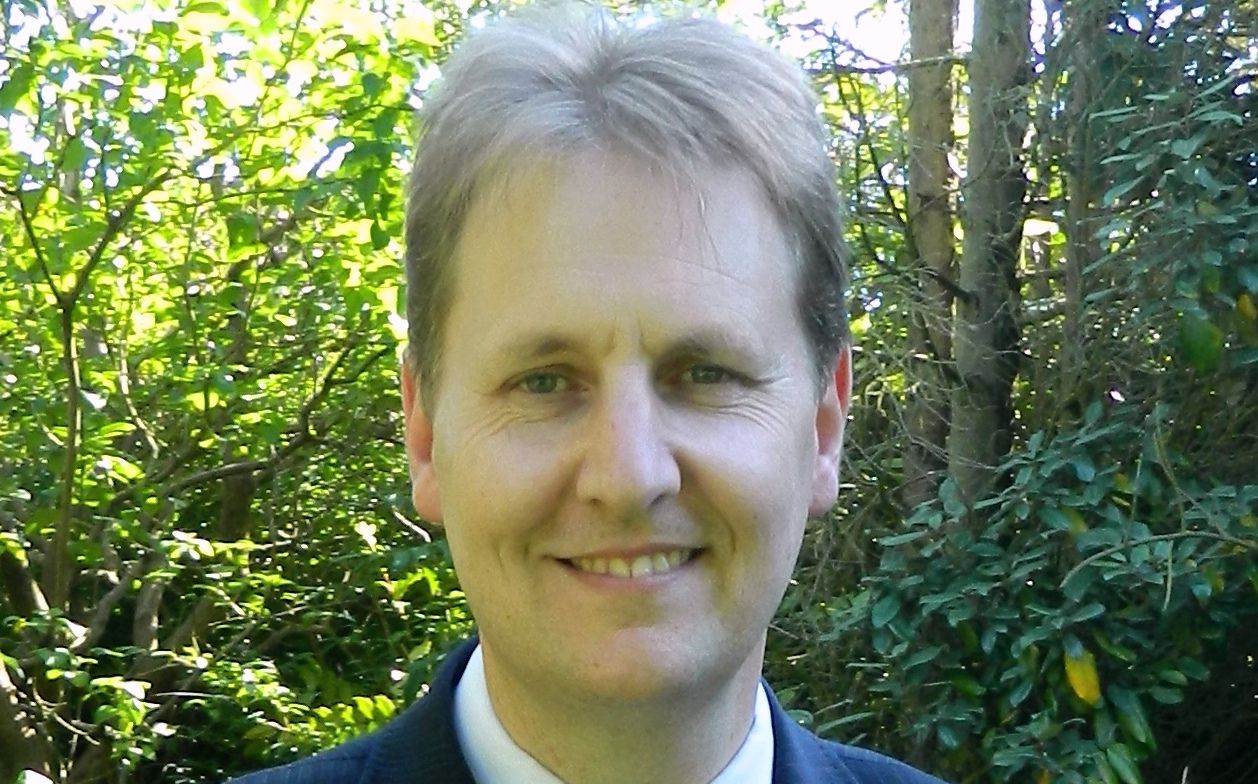 Terror attacks in Manchester and London have left policing budgets that are “not credible” in maintaining the increased levels of resource needed as a police and crime commissioner (PCC) demands council tax rises. Staffordshire PCC Matthew Ellis has written to Theresa May and Home Secretary Amber Rudd urging them to widen local tax-raising powers. Mr Ellis has asked the Government to consider raising the cap on the level of council tax determined by PCCs  or remove it altogether. After years of budget cuts, he wants PCCs to be given freedom to increase the annual bills on households to ensure that forces have enough officers to keep the public safe. He said raising the precept locally by five per cent  £10 a year per household  would generate an extra £5 million annually that he could use to protect officer numbers. Mr Ellis said: “The world we are now living in, especially post the Manchester and London terrorist attacks, means it is not credible that current budgets can maintain the increased levels of police resources required for what is likely to be a long period in Staffordshire, and I`m sure elsewhere. “Government, I`m sure, will review the wider counter-terrorism resources on a national basis. However, locally elected PCCs are accountable to their electorate, meaning we are best placed to know the needs of our specific areas and be directly accountable for the funding decisions we make. “I have written to the Home Secretary to suggest she considers this proposal around local funding for policing.” Even PCCs with large reserves have now reached “that rainy day” point where they need the “added flexibility to increase the precept”, he said. On a personal level, Mr Ellis has frozen the police precept in four of his five years as PCC in Staffordshire  but believes the cap should now be lifted. He says he would like to see the current two per cent cap scrapped or at least increased. Mr Ellis added: “I have not called on the government for any more funding for policing since being elected in November 2012. “I`ve coped with budget reductions and taken the view what was already there could be spent better. “My office has worked closely with Staffordshire Police to achieve better use of the money which is why here, neighbourhood policing numbers were 434 in 2013 and are 440 now with no change to response officers.” Meanwhile, Association of Police and Crime Commissioners chair Dame Vera Baird has reportedly warned Ministers that forces are close to breaking point because of budget cuts and soaring demand. She has told the Home Secretary that forces are “operating at the limit of their capability” and has warned that any additional funding for counter-terrorism and armed policing should not come from further reducing budgets for local policing.