The national lead on alcohol and substance misuse for the Association of Police and Crime Commissioners has called on licensed premises to adopt a stricter approach in the way drinks are sold as figures reveal the cost of alcohol-related crime in the UK. 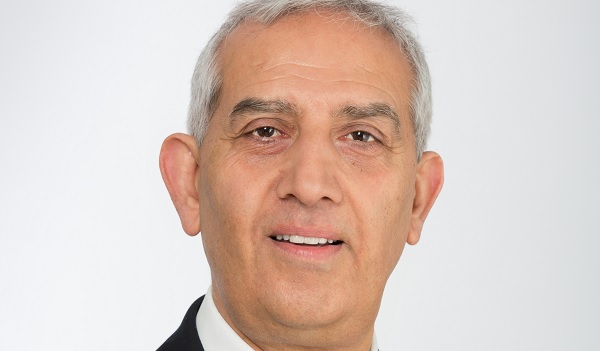 The national lead on alcohol and substance misuse for the Association of Police and Crime Commissioners has called on licensed premises to adopt a stricter approach in the way drinks are sold as figures reveal the cost of alcohol-related crime in the UK. Speaking ahead of Alcohol Awareness Week, Derbyshire police and crime commissioner Hardyal Dhindsa said laws to prevent bar staff selling to those who are already inebriated are regularly broken and need further clarity. He has called for a meeting with leading pub and club chains across England and Wales to work on a method to prevent this from happening. Statistics from the Home Office show alcohol misuse costs England and Wales around £21 billion every year  almost half of which is due to alcohol crime. There is a strong link between alcohol and violent crime with the data indicating that 70 per cent of violent incidents occurring at the weekend or at night are alcohol-related. Alcohol is an influence in more than half of violent incidents between strangers, and 14 per cent of all violent incidents occur in or around a pub or club. It is estimated that alcohol-related crime costs the police service £700 million per year, while alcohol abuse costs the NHS approximately £3.5 billion. There needs to be greater cooperation between police and the licensed industry to support the work taking place to promote responsible drinking across our towns and cities  otherwise were fighting a losing battle, Mr Dhindsa said. Its illegal to serve alcohol to anyone already intoxicated and in Derbyshire weve introduced training programmes to make sure bar staff fully know the law. In reality, however, this law is regularly broken and licensing officers find it incredibly difficult to enforce. At what point is someone deemed highly intoxicated? Complicating matters further is the strong sales culture that exists across the industry in which staff are motivated by rewards and bonuses to sell more alcohol, backed by special offers and cheap promotions. While we appreciate people need to make a living I would invite pubs and clubs to support our responsible drinking schemes and take a fully inclusive approach to the issue. That includes a review of staff expectations.