Hampshire charities funding could be at risk after police and crime commissioner Michael Lanes budget proposals were shot down last month. 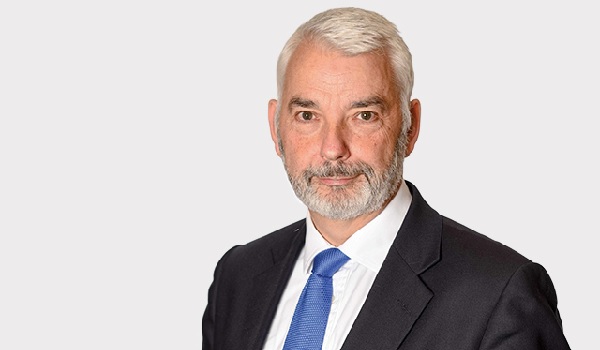 Hampshire charities funding could be at risk after police and crime commissioner Michael Lanes budget proposals were shot down last month. Allocations from Hampshires 2018 Safer Communities Fund have been put on hold following the police and panels decision that Mr Lane should spend any extra money on the front line rather than his own office. Crime prevention and reoffending charities raised fears about how the delay will impact on their work, with one claiming it could lead to increased workloads for officers. Police and crime panel member Bob Purkiss accused Mr Lane of a petulant response, adding that the money the PCC gives out to charities is totally separate from that which is asked additional funding for. However, a spokesperson for Mr Lanes office told Police Professional: Part of the money for commissioning services comes from the overall budget, therefore changes to the budget held by the police and crime commissioner can affect the awards to commissioning partners. A total of 160 applications were made to the 2018 Safer Communities Fund, which provides financial support for agencies that work to help victims and reduce offending. On January 31, Mr Lane wrote to applicants explaining that recent events had created a delay in allocating the funding, referring to a Hampshires police and crime panel decision to vote down the PCC`s proposed 2018/19 budget. At a panel meeting on January 26, the panel questioned Mr Lane`s request for an additional £440,000 to expand his office while Hampshire Constabulary was facing significant cuts. The panel agreed Mr Lane should be allowed to raise his take of the council tax by £12 a month, but added that the resulting money should be invested in frontline policing. The PCCs office will now conduct a fresh review to establish which services it can continue to support. Another application round for the Safer Communities Fund is due to launch in spring. Responding to the announcement, Nicola Attfield from Age UK said: We do a lot of work to reduce hate crime and if the project stops we may see an increase in hate crime. That would mean more work going to the police.