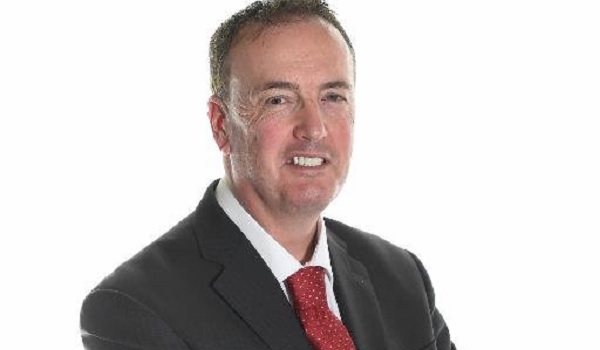 Paramedics have accused anti-fracking protestors of pulling publicity stunts by faking injuries and falsely accusing officers of police brutality. North West Ambulance Service (NWAS) was called out ten times in July to attend a site near Blackpool where Cuadrilla is set to begin drilling for shale gas. Lancashire Constabulary has arrested and charged more than 300 people involved in anti-fracking demonstrations against fracking, and policing costs have reached almost £3 million since the start of the year. Graham Curry, area manager of the NWAS, said seven of the injured protestors refused to go to hospital and were found to have no illnesses or injuries. Protests also blocked a main road, preventing ambulances responding to emergencies in a nearby village on at least two occasions, he added. In an email to Lancashire police and crime commissioner (PCC) Clive Grunshaw, he wrote: I can say that the seven cases who refused seemed to be more for effect and the cameras rather than for any clinical need. On August 1, Mr Curry was forced to attend an incident in which a protester became aggressive towards ambulance staff after claiming his neck had been broken by officers. I found the patient was walking around and swearing at my paramedics and me. He refused to go to hospital, Mr Curry said. Mr Grunshaw described the figures raised by NWAS as deeply concerning. If people are calling ambulances on an emergency basis but not using them, this is diverting important resources from actual life-or-death situations, he added. The public will rightly be angered if resources have been wasted in this way. A Lancashire Constabulary spokesperson said: Our aim as always is to ensure a consistent and co-ordinated policing response and ensure a balance between the rights of people to peacefully protest, together with the rights of the wider public, including local businesses, to go about their lawful activities. Meanwhile, North Yorkshire PCC Julia Mulligan revealed the cost of policing fracking protests at Kirby Misperton has hit more than £500,000 since August. If the expenses go beyond £1.4 million, Policing and Fire Minister Nick Hurd has said the PCC can seek partial recovery of the costs. .