PC who sent ‘flirtatious messages’ to a vulnerable woman dismissed

A police constable who “pursued an inappropriate relationship” for two months with a vulnerable woman has been dismissed with immediate effect for gross misconduct.

PC Christopher Caley had attended a domestic incident in 2019 in which a female complainant was concerned about the presence of an ex-partner at her place of work.

While dealing with the complaint, the Devon and Cornwall Police officer took the woman’s telephone number.

The misconduct hearing heard that very soon afterwards he began sending her a number of “flirtatious” messages, “seeking and intending to pursue a personal relationship with her”. She “politely” resisted his advances but PC Caley’s attempts persisted for two months.

The proceedings took place following an Independent Office for Police Conduct (IOPC) investigation after a referral from the force in May 2019. PC Caley was immediately suspended from service.

PC Caley faced allegations that in 2019 he breached the codes of professional standards for police officers in respect of duties and responsibilities, authority respect and courtesy, confidentiality, orders and instructions and by reason of the above discreditable conduct.

The panel agreed that his actions amounted to gross misconduct and that he had:

The panel accepted the officer’s admissions to each allegation and agreed that the conduct amounted to gross misconduct and PC Caley was dismissed without notice.

The IOPC said the officer met the woman when he had been deployed to a domestic incident.

“Later that day and over the next two months or so he sent her a number of flirtatious messages from his personal mobile phone. He also drove by her place of work in a police vehicle on a number of occasions,” it added

“The IOPC investigation, which began in May 2019, concluded in February this year and Devon and Cornwall Police agreed with our view that the officer had a case to answer for gross misconduct.

“On November 17 at a hearing convened by the force, and overseen by an independent, legally-qualified chair, the allegations were found proven and breached a range of professional standards.”

“This dismissal was necessary to uphold the high standards we expect in Devon and Cornwall Police. This also sends out a clear message that such behaviour will not be tolerated, and action will be taken if officers or staff fall below our standards.”

IOPC regional director Catrin Evans added: “Despite the woman indicating that she was not interested in any relationship with the officer, he continued to behave in an inappropriate manner by sending her messages of a personal nature. He abused his position of trust as a police officer, and the police disciplinary panel has imposed an outcome of dismissal without notice.”

His details will also be submitted to the College of Policing Barred List, preventing him from working within policing  in the future. 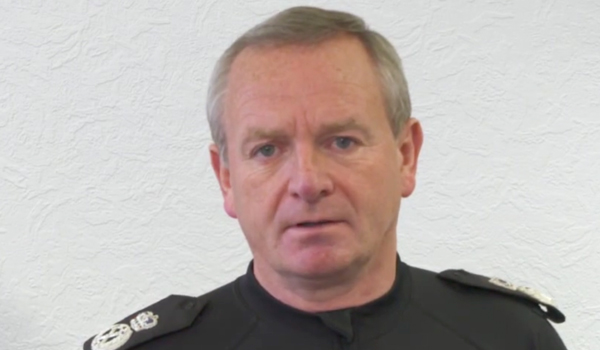 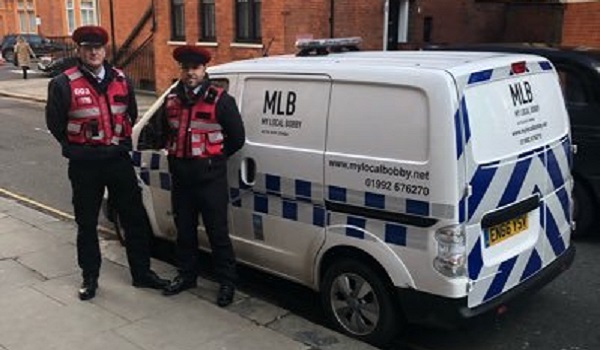