Three forces have been told they must review the way dog handlers are recruited after a female officer won a landmark discrimination case proving the system was too tough for some women. 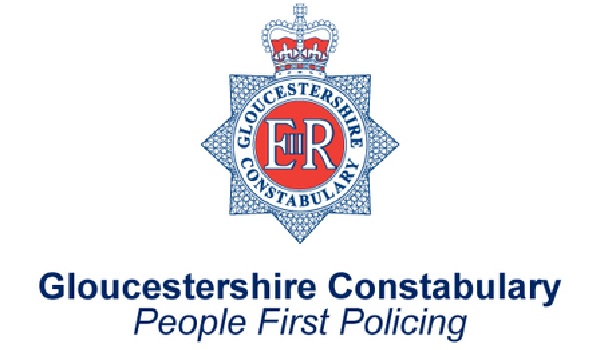 Three forces have been told they must review the way dog handlers are recruited after a female officer won a landmark discrimination case proving the system was too tough for some women. Police Constable Kim-Louise Carter, of Gloucestershire Constabulary, was awarded £15,000 after failing a fitness test involving a ten-mile run and carrying a 35kg dog up a hill. An employment tribunal was told how three forces  Gloucestershire Constabulary, Avon and Somerset Constabulary and Wiltshire Police  all use the same assessment, which has resulted in more men being recruited than women. Of the 48 dog handlers at Gloucestershire Constabulary, just four are women, while Avon and Somerset Constabulary currently has three female dog handlers out of 24. A quarter of Wiltshire Polices 12 dog handlers are women. Although the judge demanded that the three forces must review their fitness tests, the ruling could reportedly affect other forces where female officers have struggled to pass fitness tests. PC Carter, 31, told the tribunal in Bristol that she became exhausted while attempting the uphill dog carrying section of the test known as The Long Walk in wet and muddy conditions. She said: One stage of the test included a tough ten-mile run and my legs felt like jelly. One dog I had to carry was 35kg and I became exhausted and my legs would not work. I could lift the dog but had nothing left to carry him. I just couldnt get any momentum. PC Carter was then withdrawn from the two-and-a-half hour fitness assessment. The officer, who began her policing career as a police community support officer in 2005 before becoming a constable in 2013, said the test was biased towards men. However, Gloucestershire Police Federation has said concerns about the fitness assessments were raised by both male and female officers. PC Carter was brave enough to challenge what had been done and tried to resolve this before the employment tribunal, it added. I hope the recommendations are reviewed by all three forces and that each force ensures the recommendations are implemented to avoid unnecessary detriment to other officers. Lawyers representing the three forces insisted that a key requirement for the vacancy of a dog handler was being physically fit as they often track criminals over long distances and demanding terrains. The tribunal was also told that men had a higher pass rate than women because of the differing levels of strength and stamina between the two sexes. It was concluded that the test of pace and stamina was more demanding for women than men, and the fitness test had proven more difficult for women to pass than men. Where a standard test had negative impacts on members of a protected group, here women, then it either needs to be changed or objectively justified, the judge said. It was ruled that women were at a particular disadvantage compared to men, and PC Carter was awarded a total of £14,930 for indirect sex discrimination.