The announcement of an end to the pay freeze for public sector workers has brought a renewed focus on the troubled relationship between bodies representing police officers and the body that decides on the level of pay rises. 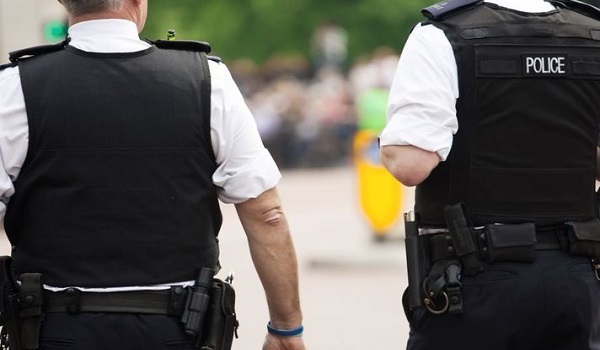 Chancellor Rishi Sunak “paused” public sector pay increases for 2021/22, with the exception of the NHS and those earning less than £24,000, after heavy borrowing during the Covid-19 crisis.

On Monday (October 25) Mr Sunak said that, with the economy bouncing back following the lifting of virus restrictions, the time was right to lift the pay freeze.

“The economic impact and uncertainty of the virus meant we had to take the difficult decision to pause public sector pay. Along with our plan for jobs, this action helped us protect livelihoods at the height of the pandemic,” he said.

“And now, with the economy firmly back on track, it’s right that nurses, teachers and all the other public sector workers who played their part during the pandemic see their wages rise.”

Pay for police officers, along with nurses, prison officers and teachers, is set by an independent pay review body that makes recommendations to ministers. The Police Remuneration Review Body (PRRB), which usually gathers information from various groups including those representing police officers as well as the Home Office before reporting back to the Government is expected to make its recommendations early next year.

The pay freeze was widely criticised throughout the policing world with the Police Federation of England and Wales (PFEW) saying it amounted to a real-terms cut in pay while the chief constable of Northamptonshire Police, Nick Adderley, said it was “quite frankly an insult and wholly unacceptable”.

In July, at meeting of the PFEW National Council it was announced that the Federation was to withdraw its support and engagement from the PRRB, labelling the current police officer pay mechanism “not fit for purpose”.

Those present overwhelmingly supported a vote of no confidence in Home Secretary Priti Patel and the PRRB process for police officer pay. The chair of the National Police Chiefs’ Council, Martin Hewitt, also wrote to Ms Patel to stress that officers “deserve better”.

Similar action followed from the Police Superintendents’ Association (PSA) with president Paul Griffiths telling delegates at its annual conference that it too with be withdrawing support for the PRRB process.

“No one enters policing to get rich. It is a vocation and a career that provides challenge and demands sacrifice like no other – something clearly demonstrated amidst the pandemic.

“However, with very few employment rights, it is essential that police officers have fair and transparent processes in place to determine their pay, and that they have a clear voice within this.

“The Government direction on public service pay has overridden these processes, making decisions around pay in advance of the evidence it requests from stakeholders right across the service.

“Currently, we have no procedural justice when it comes to pay and police officers are not being heard. It is for this reason that the PSA is withdrawing from the PRRB process.”

It is not yet clear whether the PRRB would be able to continue to operate and make recommendations without the support of the PSA and the PFEW. All sides are expected to clarify their positions in the coming weeks. 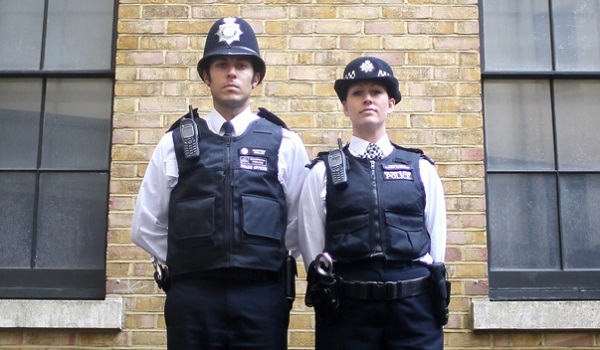