The lifting of employment restrictions by the European Union (EU) has seen a massive spike in crime statistics in the UK. 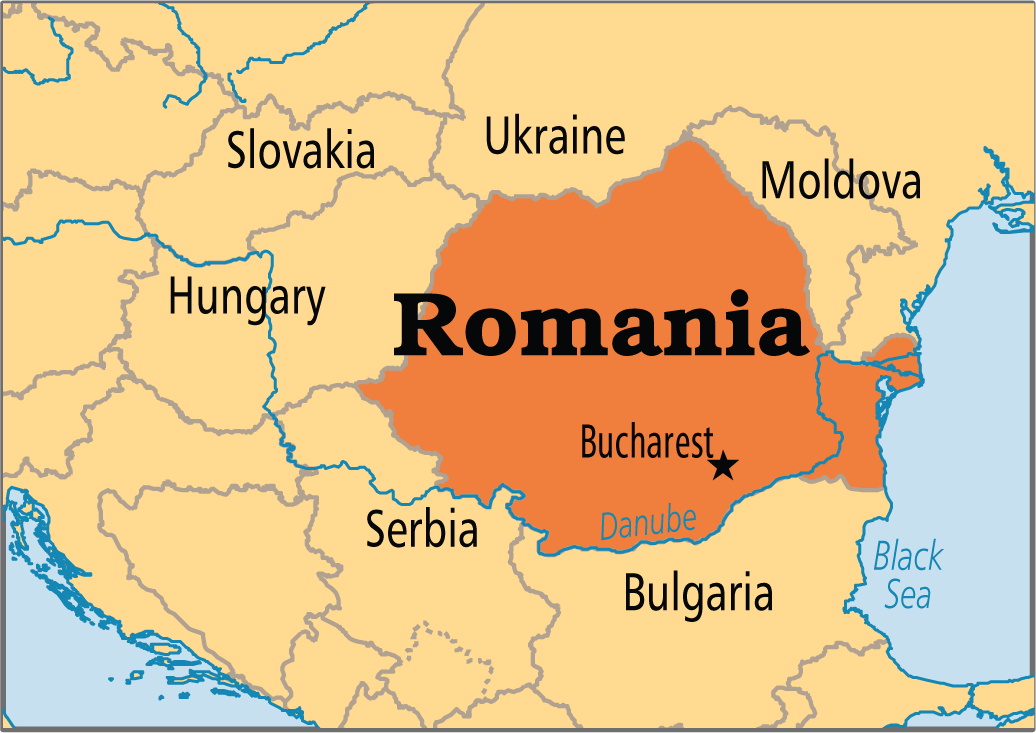 The lifting of employment restrictions by the European Union (EU) has seen a massive spike in crime statistics in the UK.

Arrests of suspected Romanian criminals more than doubled when the eastern European nationals were first allowed to work in Britain.

Transitional controls were imposed by member states on Romania and its neighbour Bulgaria  considered the poor relations of the bloc  when they joined the EU in 2007.

Their rights to work and claim benefits were restricted for their first seven years of membership until January 1, 2014.

Arrests of the countrys suspected criminals in parts of Britain have soared more than 80 per cent in the past year.

One of the worst-hit policing areas was Thames Valley, where officers held 1,370 Romanians last year, compared with 735 in 2014  an increase of 86 per cent.

Other police forces to see large surges were Wiltshire (82 per cent), West Mercia, Gloucestershire and Suffolk.

A Freedom of Information survey compiled results on Romanians arrested by the 44 police forces in England and Wales.

Of the 34 able to supply data, 23 had seen a rise in the past 12 months, ten had seen a fall and one had seen no change.

In the Metropolitan Police Service area there were 7,895 arrests in 2015 where the suspect was a Romanian citizen, representing 44 per cent of the 2015 total.

British Transport Police held 439 Romanians  one for murder and 11 for alleged sex offences on the rail network.

Latest figures from the Ministry of Justice reveal that 702 Romanians are held in the nations jails, an increase of 75 per cent in the past five years.

Two years ago, UKIP MP Douglas Carswell said it was true most Romanians were honest and looking for a new life here, but a few want to grab a share of someone elses life.

He added: There ought to be a system to keep out people with criminal records.