An 18-year-old man has been charged with attempted murder in connection with the Parsons Green terror attack. 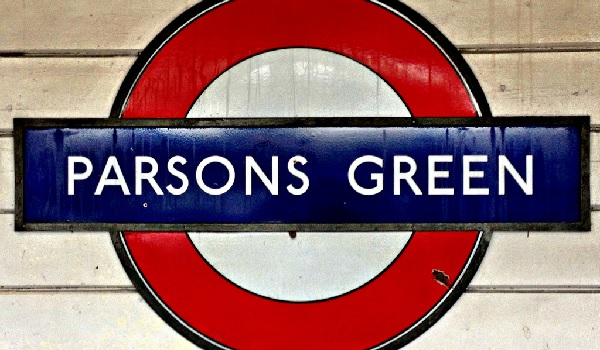 An 18-year-old man has been charged with attempted murder in connection with the Parsons Green terror attack. Ahmed Hassan, of Subury in Surrey, will appear at Westminster Magistrates Court on Friday afternoon (September 22), where he will face a second charge under the Explosive Substances Act. He was arrested by officers from Kent Police near the port of Dover on the day after last Fridays attack (September 16) A bomb left in a LIDL supermarket bag partially exploded on a District Line tube train in west London, leaving 30 injured from flash burns. Searches continue at Mr Hassans home in Surrey and at two properties in Newport, Wales. The Iraqi refugee is one of six people to have been arrested in connection with the incident, two of whom have since been released without charge. Three other men aged 25, 30 and 17, remain in custody.