Two men who were reportedly fostered by the same British couple are still being questioned by detectives investigating the Parsons Green terror bombing. 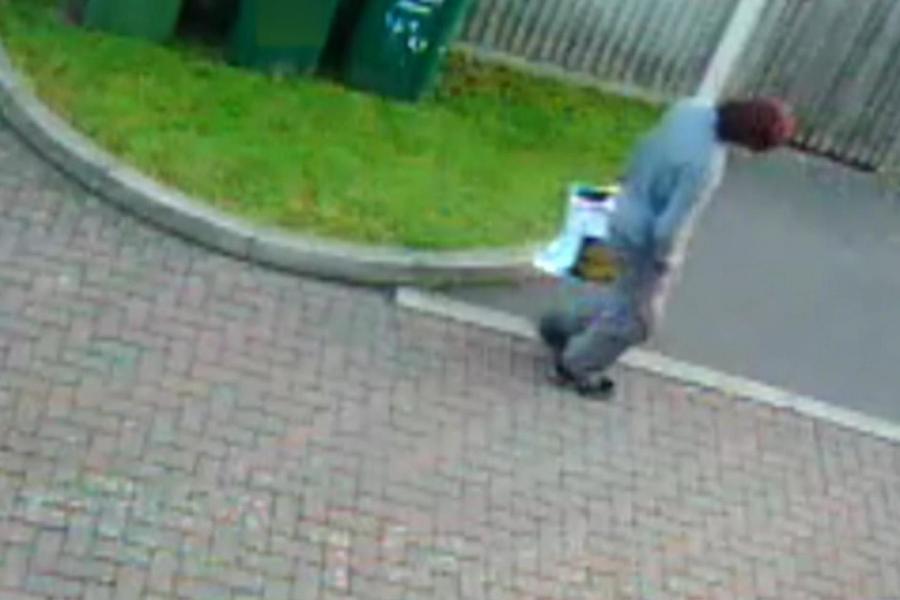 Two men who were reportedly fostered by the same British couple are still being questioned by detectives investigating the Parsons Green terror bombing. It comes as CCTV images emerged from ITV showing a man carrying a Lidl supermarket bag 80 minutes before the Fridays (September 15) blast on the Tube that injured 30 people. An 18-year-old, understood to be suspected of planting the improvised explosive device on the District Line train during the rush hour, and a 21-year-old were both arrested under the Terrorism Act over the weekend. The UK terror threat level has been lowered to severe after being raised to critical by the Joint Terrorism Analysis Centre on Saturday (September 16), only the fourth time it has reached the high point since 2006. The teenager was detained on Saturday morning in the departure area of Dover ferry port, which sparked an evacuation of Europe`s busiest ferry hub. The 21-year-old was held in Hounslow, west London around midnight on Saturday night while his home in Stanwell, Surrey, was searched by police on Sunday (September 17). Both men are believed to have spent time in the care of Penelope and Ronald Jones, aged 71 and 88 respectively, who previously received MBEs from the Queen in 2010 for services to children and families. The 21-year-old, reported to be from Syria, has since left their care. Spelthorne Borough Council leader Ian Harvey said he understood an 18-year-old Iraqi orphan was living with the couple, having moved to Britain, aged 15, after his parents died. The couples home was subject to an armed raid on Saturday morning and is still being searched by counter-terrorism investigators. Two other properties  in Sunbury-on-Thames and, reportedly a chicken shop in Hounslow  are being searched as part of the investigation, said the Metropolitan Police Service (MPS). MPS Assistant Commissioner Mark Rowley said officers had gained a “greater understanding” of how the bomb was prepared but said there was “still much more to do”. Home Secretary Amber Rudd said good progress is being made in the investigation. She told BBCs Andrew Marr on Sunday the Parsons Green Tube bombing was not a lone wolf attack, agreeing that the second arrest suggested more than one person behind the attack. Ms Rudd played down the pronouncements of the so-called Islamic State (Daesh), suggesting it was “inevitable” the terror group would “reach in and try and claim responsibility”. On the `lone wolf` aspect of the attack, the Home Secretary added: Its too early to reach any final conclusions on that. This has been a year like no other. We have seen five serious attacks and six that were foiled by the police. Meanwhile, CCTV footage emerged appearing to show a person walking with a Lidl bag on the morning of Fridays rush hour Tube attack. The footage, acquired by ITV News, is reported to have been filmed near a house in Sunbury-on-Thames, Surrey, which is at the centre of one of two counter-terror searches. Images posted on social media following the Parsons Green attack appeared to show wires protruding from a flaming bucket inside a plastic Lidl carrier bag on the floor of a carriage. A MPS spokesperson said the force is “aware of the footage” but added it is “not prepared to discuss [it] further at this time”. He said: “This is a live investigation and we will provide further updates as it progresses.” MPS Commissioner Cressida Dick, who travelled by Tube on Saturday and visited Parsons Green Tube station, said the bombing had been “cowardly and indiscriminate”, adding: “London has not stopped after other terrible attacks and it will not stop after this one attack. “Officers and staff from throughout the Met have been called in to provide extra shifts and yet again I am hugely proud of their response. “I have joined officers out in central London, meeting Londoners and visitors. It is a simple message, but a powerful one, to see London getting on with its business enjoying the weekend and everything the city