A sixth suspect has been arrested by detectives investigating the Parsons Green terrorist attack. 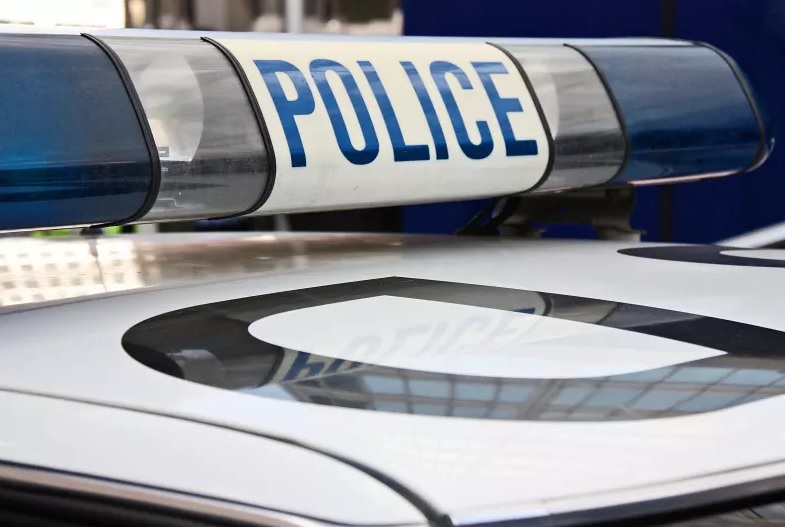 A sixth suspect has been arrested by detectives investigating the Parsons Green terrorist attack. The 17-year-old boy was detained after counter-terrorism officers executed a warrant at an address in Thornton Heath, south London, just after midnight on Thursday (September 21). All six remain in custody at a south London police station, the Metropolitan Police Service (MPS) said. Meanwhile officers have begun a search of the property where the teenager was arrested under section 41 of the Terrorism Act. MPS Commander Dean Haydon, head of the Mets Counter Terrorism Command, said: This continues to be a fast-moving investigation. We now have six males in custody and searches are continuing at five addresses. Detectives are carrying out extensive inquiries to determine the full facts behind the attack. The investigation into Friday`s (September 15) rush hour bombing on a District Line train  which injured 30 people  has seen three men aged 25, 30 and 48, detained in Newport, south Wales, a 21-year-old named locally as Yahyah Farroukh arrested in Hounslow, west London, and the detention of an 18-year-old man at the port of Dover, which sparked an evacuation of Europe`s busiest ferry hub. A time limit on Mr Farroukhs detention is expected to expire on Thursday, while detectives have been given until Saturday (September 23) to continue questioning the 18-year-old suspect. The alleged Parsons Green Tube attacker may have built his bucket bomb in the garden shed at his foster home. Detectives are investigating whether or not the shed in Sunbury-on-Thames, Surrey, could have afforded the 18-year-old the privacy he needed to construct the device. The unnamed refugee, who is suspected of detonating the improvised explosive device, had been fostered by Ronald Jones, 88, and his wife Penelope, 71. The couple were appointed MBEs by the Queen in 2010 for services to families after fostering more than 250 children. The 21-year-old had also reportedly been fostered by the Joneses, although he is no longer in their care.