Parole hearings to be heard in public for the first time

Victims, members of the public and the media will be able to ask for a parole hearing to be heard in public for the first time, following law changes made yesterday (June 30). 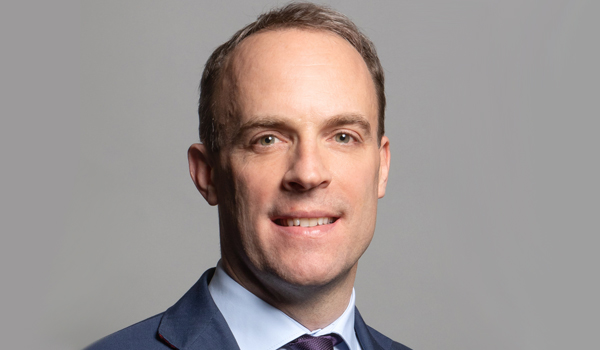 The Deputy Prime Minister will also get extra powers to oppose and challenge Parole Board decisions to release “dangerous offenders” – including where new, violent behaviour by offenders comes to light.

These are the first legislative changes as part of the Government’s reforms, announced in March, to put public protection at the heart of decision-making and ensure prisoners who still pose a risk are kept behind bars.

A statutory instrument will allow the measures to take effect from July 21.

Anyone will be able to apply for a public hearing, with the Parole Board making the final decision on whether to do so. These decisions will consider the welfare and interest of victims and reach a conclusion based on the “interests of justice”. This move follows calls for greater transparency after the decision to release black cab rapist John Worboys in 2018.

Recommendations for release or moves to open prison for the most serious offenders – including murderers, rapists, terrorists and those who have caused or allowed the death of a child – will also now be made by the Deputy Prime Minister before going to the Parole Board for its final decision.

“After carefully considering expert and professional advice, the Deputy Prime Minister will give his view on whether the prisoner would be safe to be released,” said the Ministry of Justice (MoJ). “Making the ministerial view clear from the outset will provide another safeguard to help keep our streets safe from dangerous prisoners – removing any ambiguity from the process.”

Deputy Prime Minister, Lord Chancellor and Secretary of State for Justice, Dominic Raab MP, said: “This is the first step in our reforms to the parole process. We are making proceedings more transparent, so victims and the public can see justice being done. I am also making sure there is one, crystal clear, recommendation from the Justice Secretary when it comes to the risk of release of the most serious offenders.

“We are overhauling the system, to make sure public protection is the overriding the priority.

As part of the changes, the Deputy Prime Minister will be given stronger powers to challenge Parole Board decisions.

Under current rules he can only ask for a decision to be reconsidered if it is irrational or procedures were not followed. He will now be able to ask for a case to be looked at again if there is a change in the prisoner’s circumstances, such as violent behaviour, or if there is new information which was not available to the board at the time.

This is set to be bolstered by further reforms, including a tougher Parole Board release test and powers to scrutinise and block the release of the most dangerous offenders.

Victims in the South West will also be able to attend parole hearings as an observer from autumn, as part of a pilot ahead of national roll-out next year.

“We will also bring forward further legislation to require the Parole Board to take account of victims’ submissions when making release decisions,” said the MoJ.