An officer serving with the Parliamentary and Diplomatic Protection Command of the Metropolitan Police Service (MPS) has been charged with rape.

The officer was charged with rape by Hertfordshire Constabulary on October 3 having been arrested the previous day.  He has been suspended by the MPS pending the outcome of criminal proceedings.

The alleged offence is understood to have taken place while the officer was off-duty and the alleged victim was a woman he met on the online dating app Tinder.

PC Carrick, “emphatically denies” attacking a woman after the pair went for drinks in St Albans, the court heard. He was remanded in custody and will appear in court again on November 1.

A referral has been made to the Independent Office for Police Conduct.

Speaking at the time of his arrest, MPS Commissioner Dame Cressida Dick said: “I am deeply concerned to hear the news today that an officer from the Met’s Parliamentary and Diplomatic Protection Command has been arrested and now charged with this serious offence. I fully recognise the public will be very concerned too.”

“Criminal proceedings must now take their course so I am unable to comment any further at this stage.” 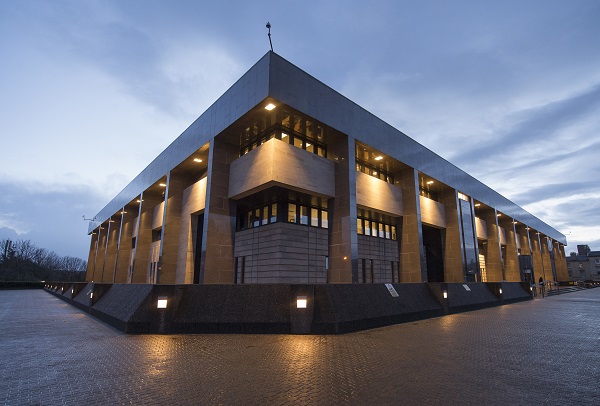