The Metropolitan Police Service (MPS) is urging parents across London to be aware of the signs that might indicate that their child is vulnerable to being radicalised. 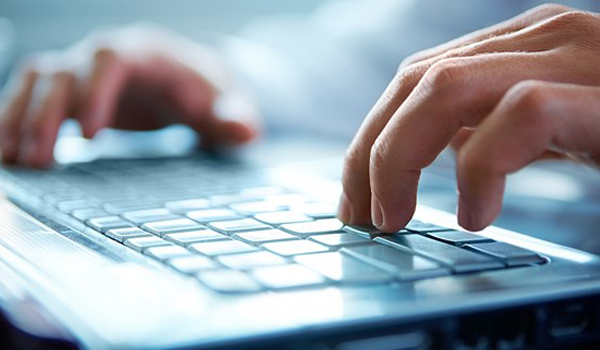 Friends and family are being urged to act if they see potential early warning signs of radicalisation and get in touch with specialist officers, so they can get the help and support they need.

This call comes against the backdrop of increasing numbers of young people being investigated for terrorism offences.

A recent report by the Intelligence and Security Committee warned that the threat from extreme right-wing terrorism was on “an upward trajectory” and increasingly being driven by the internet and a technologically aware demographic of predominantly young men (see https://www.policeprofessional.com/news/concerning-police-vetting-process-risks-insider-threat-from-extremism-warns-report/)

The MPS said around a third of all Prevent referrals received each year come from teachers and people in the education sector and so as the summer holidays get under way, it is important that parents and care-givers remain vigilant.

Detective Superintendent Jane Corrigan, London Prevent coordinator, said: “Young people will have a lot more free time in the coming weeks and for a lot of young people, this will involve spending more time online.

“The causes of radicalisation are complex and varied, and it can occur suddenly and quickly. Extremist material found online is often a common factor.

“This is part of the reason why we are renewing calls for parents and carers to be aware of the signs of radicalisation, and act early if they see any concerning behaviour.

“It could be that a young person is becoming less tolerant of other people’s views, or they are secretive about who they are speaking to.”

She added: “This is about seeking help early to divert vulnerable people away from a path which often leads to entrenched extremist views that can result in terrorism or other crime.”

Prevent is the Government-led programme that aims to stop vulnerable people from being drawn into terrorism, with police working with other safeguarding agencies to provide the necessary support.

Mayor of London Sadiq Khan said: “We know that uncertainty and hardship can create fertile breeding grounds for hatred and division as extremists take the opportunity to prey on the vulnerable.

“With the growing cost of living crisis and especially during the summer when schools are closed and young people spend more time online, I worry that extremists are using this period to promote hate and conspiracy theories on social media.

“We’ve seen a record number of children being arrested recently for Terrorism Act offences and that’s why it’s so important for friends and family to act on any signs that their children may be being radicalised.

“I am committed to working closely with our police and grassroot community groups through my shared endeavour fund to ensure we do everything to counter extremism for our most vulnerable. That includes making sure young Londoners are able to engage in positive activities and programmes which strengthen our communities against extremism and the vile ideologies which seek to divide us.”