A custody detention officer (CDO) has been cleared of any wrongdoing after his force and the Independent Police Complaints Commission (IPCC) disagreed over whether he had a case to answer after kneeing a prisoner four times in the leg. 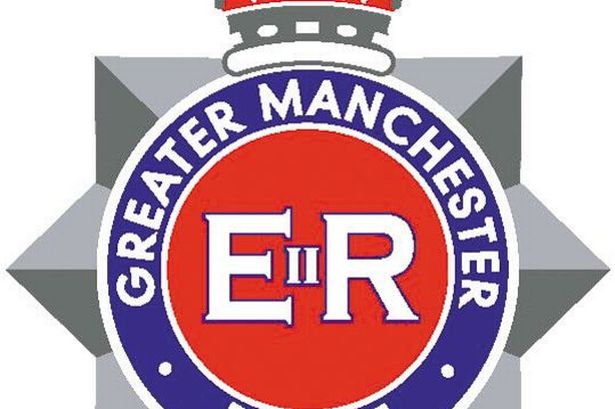 A custody detention officer (CDO) has been cleared of any wrongdoing after his force and the Independent Police Complaints Commission (IPCC) disagreed over whether he had a case to answer after kneeing a prisoner four times in the leg. An independent IPCC investigation report said the CDO used unnecessary force when he pushed detainee Neville Edwards to the floor and struck him at Longsight police station in 2015. The IPCC recommended misconduct proceedings should commence but, after Greater Manchester Police (GMP) disagreed with the finding, directed the force to hold a misconduct hearing over the incident. However, earlier this month a GMP panel exonerated the CDO. Mr Edwards was detained between July 16 and 17, 2015 for allegedly being drunk and disorderly. He later complained two officers used excessive force on him while he was in a prison cell. During the struggle Mr Edwards bit a police sergeant and he was charged with assault causing actual bodily harm. He was later sentenced to 12 months in prison for the offence. But the IPCC investigation found Mr Edwards was struck by the CDO before the biting took place and “unnecessary force” was used by the officer. Another police officer, who struck him on the back and applied a pressure point to his jaw, carried out the action after the biting incident. The IPCC ruled this officer, a sergeant, did not have a case to answer for misconduct. The report said: CDO As body movements suggest that he was trying to use his hands to control Mr Edwards feet. He then used his right arm to strike Mr Edwards in the upper leg area. CDO A then struck Mr Edwards in his upper leg area four times with his right knee. IPCC Commissioner Jan Williams said: This was a thorough investigation looking at serious allegations against Greater Manchester Police officers. The decision to direct misconduct proceedings  never taken lightly  ensured that the custody detention officers actions were properly held to account. Chief Superintendent Annette Anderson, from GMPs Professional Standards Branch, said a misconduct meeting was held on August 17 and the panel found the case “not proven”. Mr Edwards welcomed the IPCC ruling, but said the decision of the GMP panel was “nothing short of an injustice”. He is reportedly seeking legal advice on potential civil action against the force  and a private prosecution of the custody detention officer