Two men have been acquitted of using a `stolen` car to run over two Police Scotland officers in what prosecutors alleged was attempted murder. 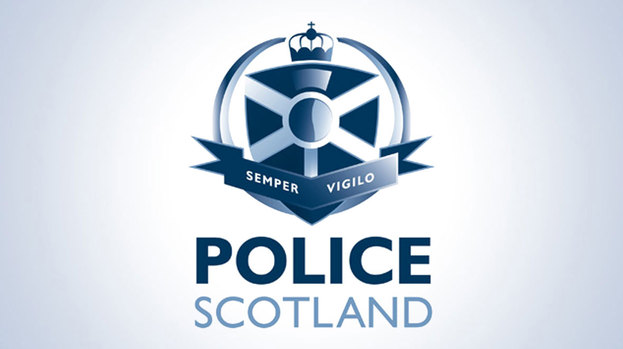 Two men have been acquitted of using a `stolen` car to run over two Police Scotland officers in what prosecutors alleged was attempted murder. David McLean, 31, and Ryan Gilmour, 25, were told they were “free to go” after a jury returned not guilty verdicts against them at the High Court in Edinburgh. They were accused of trying to kill Police Constables Deborah Lawson and Robert Fitzsimmons with a Nissan Qashqai in the Knightswood district of Glasgow, in October last year. The court heard PC Lawson say she thought she was going to die when a vehicle was driven towards her. She had been dragged 16 yards after the two men allegedly refused to get out of the car to speak to the officers. The court heard how as she lay on the ground, Mr Gilmour, who was said to have been the driver, started moving the car towards her. PC Fitzsimmons described how without his evasive action he thought his injured colleague was just “half a second” from death, as he pulled her out of the path of the car before it “ran over her head”. He told jurors the incident eight months ago in which he and PC Lawson were driven at in Glasgow was the “most scared I`ve ever been while her screams of pain would stay with him “for the rest of his life”. The officers sustained serious injuries and needed hospital treatment. PC Fitzsimmons, while physically recovered, has not yet been able to return to full duties due to the mental stress of the incident. PC Lawson also remains on sick leave. Colleagues of the two stricken officers launched an urgent investigation and arrested Mr McLean and Mr Gilmour after finding their DNA on the Qashqai, which had been set on fire in the moments following the incident. Detectives also discovered a purse that contained a drivers licence and bank cards in the vehicle which belonged to a woman who had the same surname as Mr McLean. But on Tuesday (July 4), jurors took just over an hour to return verdicts of acquittal against the two men. They had pleaded not guilty at the start of proceedings. During proceedings, the court heard how PCs Lawson and Fitzsimmons saw a Nissan Qashqai moving in a suspicious manner on October 23 last year. PC Lawson told the court that she got out to speak to the driver of the vehicle. The driver appeared to be startled and under the influence of a substance. Prosecutors alleged Mr McLean was sitting in the back of the car. PC Lawson said a man in the back seat was shouting to the driver to drive away. PC Lawson said she asked the driver to step out of the vehicle but he refused and started struggling with her. The court heard the two men refused to comply with the officers requests and PC Fitzsimmons felt as if he had no other option but to use his incapacity spray on the two men. However, the car started to reverse back and PC Lawson said she was dragged along with the Qashqai. She told the court: The car started reversing back. I honestly cant remember what I was holding on to. I grabbed onto something to stay upright. My next memory is me looking down at my feet. I was getting dragged along the ground. I just remember screaming. It was the only thing I could do to get the driver to stop the car. PC Fitzsimmons said both officers were swept backwards and dragged to the ground. “I remember PC Lawson shouting at the top of her voice `stop, stop, stop`, he told the court. “To this day, I`ll never know how her head never went under that car. “It was the most scared I`ve ever been in my life. PC Lawson`s screams will live with me for the rest of my life. I thought she was going to die and I couldn`t prevent it.” He said they were only released from the car when he heard a “very loud bang” and, at that point, PC Lawson`s head was only about 3ft from the driver`s side of the vehicle. PC Fitzsimmons said as the car came towards PC Lawson, she was “half a second” from being hit again. He told the court that as it sped off, the car made no effort to avoid his colleague and without his