A father and son are to appeal against a landmark ruling after being found guilty of fox hunting. 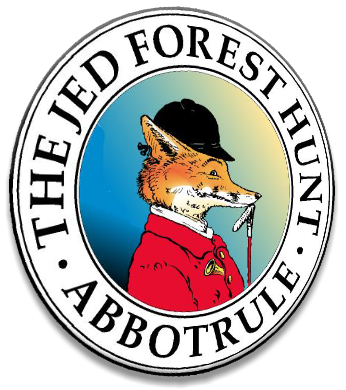 A father and son are to appeal against a landmark ruling after being found guilty of fox hunting. Clive Richardson, 67, and Johnny Riley, 24, are the first members of a mounted hunt to be successfully prosecuted since the Protection of Wild Mammals (Scotland) Act was introduced 15 years ago. Both are members of the Jedforest Hunt, in Scotland`s Borders, and were secretly filmed by the League Against Cruel Sports. Following eight days of evidence, Sheriff Peter Paterson ruled in two incidents that Richardson and Riley were in breach of the Act and found them guilty of deliberately hunting a fox with dogs. Riley  who was in charge of the hunt  was fined £400 at Selkirk Sheriff Court and Richardson was fined £250. Lawyers for the two men indicated they would appeal against the conviction. In finding the men guilty, Sheriff Paterson said: We look forward to working with the Scottish government to strengthen the law and hope today sends a clear message to hunts that flouting the law will not be tolerated and those who continue to hunt illegally in Scotland will be brought to justice. Most the evidence during the trial focused on the video which showed 34 hounds from the hunt chasing a fox into a hole on farm land at Townfoothill near Jedburgh, Roxburghshire, on February 16 last year. After a terrier man spent 40 minutes digging at the hole, the fox then bolted and was again pursued by the dogs before disappearing out of sight of the footage into a gulley. The defence claimed a waiting gunman shot and injured the fox after it had been flushed from cover by the hounds, which is permitted in law. Prosecution witnesses said they saw no gunman and heard no shots when the fox was being pursued. Sheriff Paterson, who accepted the evidence of the defence that there were two gunmen in place but ruled that in two incidents the huntsmen were still guilty, added: They allowed the hounds to take up the chase and deliberately chose not to recall them. That being the case in my opinion the charge is proven beyond reasonable doubt. In the second incident, where the fox hole was dug out, Sheriff Paterson said that there was another breach of the legislation.