The Northern Constabulary have developed a team of police officers qualified in the use of firearms who are constantly available to deal with any situation that may arise.

The Northern Constabulary have developed a team of police officers qualified in the use of firearms who are constantly available to deal with any situation that may arise.

Keeping in touch with these officers proved to be a major problem as Northern police an area that covers a sixth of the landmass of Britain. This communications problem has now been solved with the aid of paging technology.

Northern originally used a paging service from O2, a service since discontinued. The shortcomings with the original service centred round the requirement for the operational officer in charge of the incident to call the O2 call centre, identify the call list and read over the message. The call centre then relayed the message to each pager and had to rely on the officers receiving the message to call in to their headquarters for further information. PageOne has replaced the old system with Connect, a desktop, web-based mobile messaging system capable of connectivity with all paging, mobile and e-mail networks.

In the event of a firearms incident being reported, the type and scale of response is discussed with a tactical advisor. Once the necessary level of response has been assessed, the operational commander will use PageOne Connect to send a text message to whichever teams or individual members are required. This can be implemented by simply calling one telephone number or accessing the system via the Internet. The call is picked up by Connect and the alert transmitted to the pagers and mobile phones of whichever officers are selected. The selection process or list of officers on and off duty is maintained in Connect in a series of call lists, which also identify the preferred method of communication, mobile or pager. 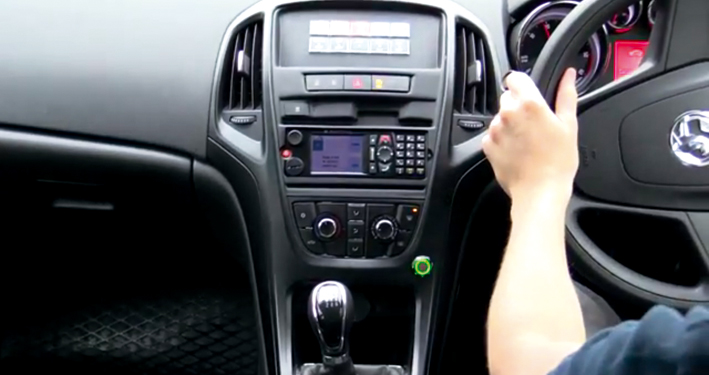 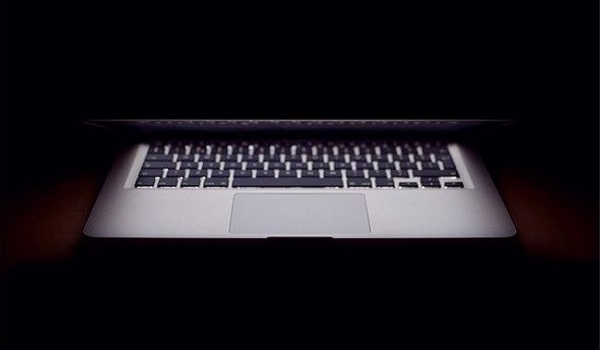