The Public Accounts Committee (PAC) is to hold a fourth inquiry into the new Emergency Services Network (ESN) amid continuing concerns over the timelines for its delivery. 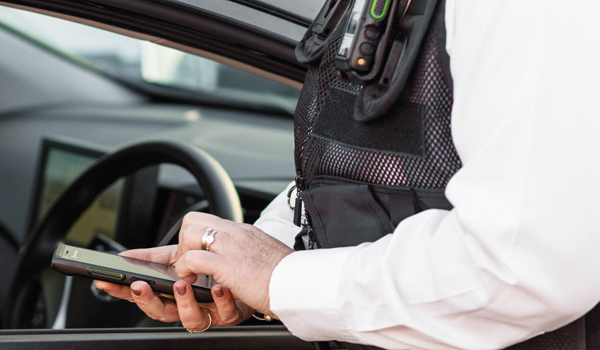 The Public Accounts Committee (PAC) is to hold a fourth inquiry into the new Emergency Services Network (ESN) amid continuing concerns over the timelines for its delivery. At next Wednesdays session (February 21) the committee will seek answers from Home Office officials about recent progress against its recommendations, and whether they are yet confident that the project can be delivered safely and punctually. The PAC has previously recommended that the Home Office reassess its timeline for rolling out the ESN so that it knows which regions of the country may require an extension of the existing Tetra (Terrestrial Trunked Radio)-based Airwave system. It has also recommended reconsidering identified risks to the project, and the cost implications associated with those risks. The PAC has also expressed concerns that the Home Office needed to work better with Transport for London and other metropolitan transport providers to ensure the system was reliable underground. The Home Offices new network relies on technology not yet in use nationwide anywhere in the world. This raised concerns about implementation risks, as set out by the National Audit Office, and as examined by this committee three times since 2016, says the PAC. At a previous PAC session last November, Home Office Permanent Secretary Philip Rutnam admitted that it was now reviewing the timetable for the programme  both schedule and cost  because there have been further delays, but was unable to give a new date for when the transition will begin.