More than half of police forces in the UK are using an automated system to make requests for overseas criminal information more efficient. 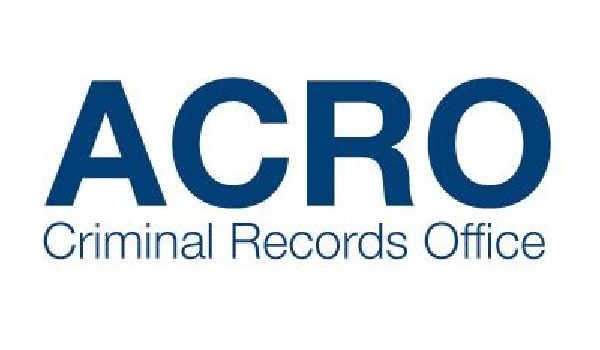 More than half of police forces in the UK are using an automated system to make requests for overseas criminal information more efficient. Created by Sergeant Wayne White, of West Mercia Police, the automated spreadsheet system is helping to speed up the process required before submitting a request to ACRO  the national police unit that deals with requests from law enforcement agencies to obtain foreign conviction records. When the process was first established around a decade ago, police officers and staff would have to complete a request form each time a foreign national was brought into custody. However, in 2014, Sgt White invented a system that automates the process, saving a significant amount of time. His IT solution regularly downloads data about non-UK nationals from a forces custody system, then assesses whether there is enough information to submit a request to the persons country of origin. If there is, it will automatically generate a request to ACRO. If there is not, the request is sent to the officer in the case, showing what additional information is required. The requirements on what information is needed to process a request differs depending on the country. Between 2015 and 2016, West Mercia Police shared the system with a number of forces. There are now 25 using it. Following a review last year, ACRO found the system could be made more efficient by replacing the automatically generated form with a raw file. ACRO Senior Manager Chloe Bowler said: Currently there are 25 police forces in the UK using the automated system, saving them on average around ten minutes per request, time that would otherwise have been required to manually complete a form. Thats a lot of time, energy and resources saved when you think that, between March and November 2017, ACRO received more than 70,300 requests for EU countries alone.” Just over 9,200 of those requests were generated using the automatic spreadsheet system that sends a raw data file, which equates to more than 1,500 hours saved. Were also working with other forces to develop bespoke solutions that connect us with their case management and custody systems to generate automated requests, Ms Bowler added.