A force famously outed by Theresa May for perceived race inequalities has thrown down a challenge to the rest of policing to “rectify the situation”. 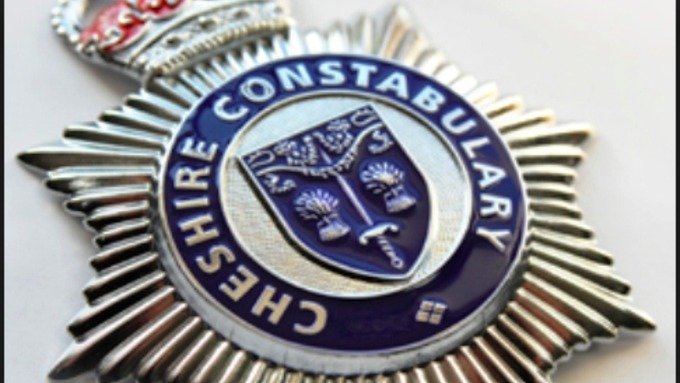 A force famously outed by Theresa May for perceived race inequalities has thrown down a challenge to the rest of policing to “rectify the situation”. Cheshire Constabulary was one of four forces left embarrassed by the then Home Secretary over diversity that placed it at the bottom of a comparison of workforce to population league table. Last week in a statement of commitment to change, the force showed its wholesale support to the black, Asian, and minority ethnic (BAME) community by hosting this years annual National Black Police Association (NBPA) conference. Temporary Assistant Chief Constable Nick Bailey was adamant that the event  held during Hate Crime Awareness Week  perfectly illustrated to the rest of England and Wales that “we do take this seriously”. The theme of the event proved extremely topical and gave attendees the opportunity to develop mature conversations on Brexit, race, and the effects on policing and the BAME community. Two years ago the Cheshire force held the dubious distinction of having just a dozen BAME officers in its ranks at a percentage comparison that was less than one-fifth the force area`s BAME population of 3.1 per cent. Today, despite starting from the disadvantage of a rural environment with a tiny BAME population, it has more than doubled its numbers to 28 which now represents 1.3 per cent of officers. And Mr Bailey`s polite message from the conference to Mrs May is: “We didn`t need your input to tell us we have an issue.” But he quickly added: “We may have had success but there is still a lot more we can do.” The conference was designed to show total commitment to the issue, he said. The force held an informal march right in the middle of Chester, through the heart of the city on a busy afternoon  “making sure we took in all the touristy areas”, he added. The hopeful platform to take away from the two-day event  attended by 150 delegates  is “keeping race on the agenda”, added Mr Bailey, the force champion for Cheshire Constabulary Minority Ethnic Group. And next year, he says, he wants to see NBPA members accompanied by their chief officers at the event. Mr Bailey added: “We saw some success post-Stephen Lawrence in the direction of policing. “Overt racism may have gone but subtle bias is still there. The race and diversity issue needs to be challenged. “We have to be consistent about race and seek to do something about it. “We want to reach a point where an organisation like NBPA is no longer needed.” Baroness Williams, minister of state for countering extremism, told the conference: Diversity is not a nice to have, it is an operational necessity. Forces are more diverse than ever before but there is some way to go until they fully represent their communities. Acting Chief Constable Janette McCormick said after the event: The challenge faced by all forces is to ensure the police service is reflective of its communities, they are confident in the decisions we take, and feel they truly have a stake in how we police the county. “The conference allowed us to develop positive conversations and identify and offer constructive solutions. Cheshire police and crime commissioner David Keane said the event was a “wonderful opportunity to share and learn good practice”, adding that a key policing priority for him is to deliver “a service connected to our communities”. However, new figures released this week reportedly show 21 of the 43 forces in England and Wales employ no more than five black officers. North Yorkshire Police has no black officers. Five forces  Cleveland, Durham, Warwickshire, Dyfed-Powys and North Wales  employ just one. Fourteen forces have no female black officers. Ten employ one. Meanwhile, Police Scotland has been accused of institutional racism by government-funded charity Coalition for Racial Equality and Rights (CRER). It attacked the force over its recruitment and retention levels of staff from minority communities  and the way it responds to racist incidents. In