Northamptonshire Police believes it may have arrested the man who has been mutilating and killing cats across the country. 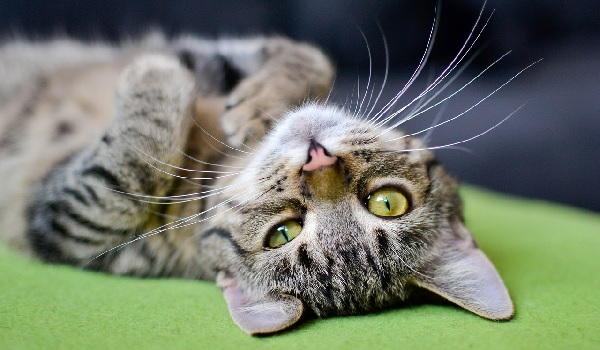 A man who was arrested in connection to a number of arsons and cat mutilations is not linked to similar incidents in London, Northamptonshire Police has insisted. The Croydon cat killer is thought to have murdered up to 400 animals across the UK in the last two years, including squirrels, rabbits and foxes. Officers from Northamptonshire Police arrested a 31-year-old man last month in Duston on suspicion of carrying out mutilations and arsons after five cats with their heads severed were left in plastic bags. There was also a number of garden shed fires in the area, which locals believe were started to smoke out cats. The suspect has since been released under investigation, and although the offences are similar to those committed elsewhere in the country, animal charity Snarl believes the killer has not been caught yet. Co-founder Boudica Rising told the Press Association: “What is really clear from the timeline over Christmas is that he was in south London and then started travelling again. “We have always thought he is a south London resident. He seemed at ease with getting around and the killings seemed more confident.” The Metropolitan Police Service launched Operation Takahe in 2015 after receiving several reports of cats being killed and mutilated in Croydon, south London. Similar offences have taken place in Kent, Buckinghamshire and Surrey  where six cats were killed within seven days between October 23 and October 29, 2017. A £10,000 reward has been offered to anyone who provides information that could lead to the arrest of the person responsible.