A dozen men have been charged with 44 child sexual abuse offences in Rotherham dating back almost two decades. 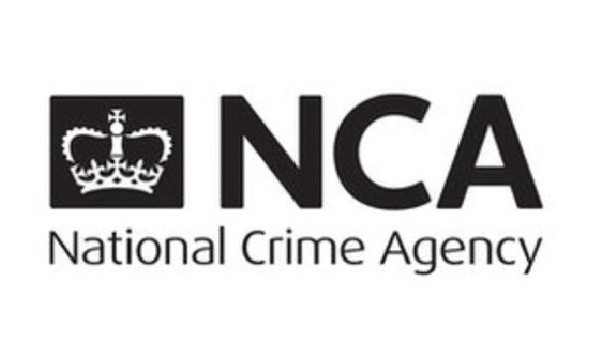 A dozen men have been charged with 44 child sexual abuse offences in Rotherham dating back almost two decades. Aged between 33 and 38, the alleged offenders have been charged with rape, indecent assault, supply of controlled drugs and false imprisonment. The offences relate to the sexual abuse of eight girls under the age of 16 between 1998 and 2003. They are all set to appear at Sheffield Magistrates Court on October 24. Three of the men  Mohammed Ashan, Masaeud Malik and Wasseem Khaliq ¬ are currently serving prison sentences at HMP Wymott, HMP Doncaster and HMP Wealstun respectively. A total of 21 men have now been charged with almost 100 child sexual abuse offences since the National Crime Agency (NCA) launched Operation Stovewood. The operation looks into non-familial child sexual exploitation (CSE) and abuse in Rotherham, South Yorkshire, between 1997 and 2013. It is the largest ever investigation into historical CSE undertaken by law enforcement. NCA Senior Investigating Officer Paul Williamson said: We have now charged 21 men with over 94 child sexual abuse offences and expect this number to increase as more victims come forward. Officers are investigating more than 80 suspects and with the support of partner agencies, are currently engaging with 235 victims. Our focus is to bring lasting and worthwhile benefits for victims, helping to build better futures. We will listen to their accounts and investigate allegations made to identify and bring offenders to justice. This focus has not wavered and we, along with our partners will persist in our efforts to make Rotherham a hostile environment for child sex offenders. The 12 men charged: Amjal Rafiq, 38, Rotherham Nabeel Rafiq, 34, Rotherham Iqlak Yousaf, 33, Rotherham Mohammed Imran Ali Akhtar, 36, Rotherham Tanweer Ali, 36, Rotherham Aftab Hussain, 38, Rotherham Abid Saddiq, 36, Rotherham Sharaz Hussain, 33, Rotherham Salah Ahmed El-Hakam, 38, Sheffield Mohammed Ashan, 33, HMP Wymott