A year-long investigation into the supply of heroin and crack cocaine in north Manchester has led to more than 30 people responsible for tearing apart communities and ruining lives being convicted. 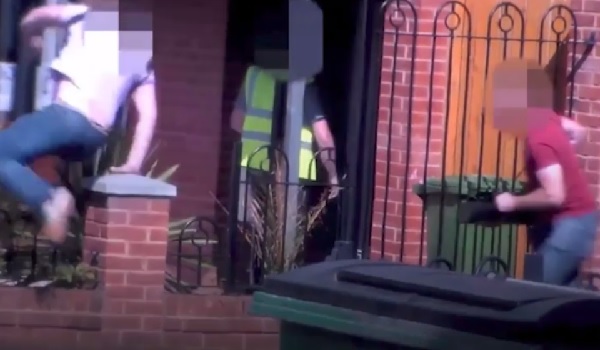