A suspected fantasist is to stand trial later in the year accused of committing child sex offences while being treated as a victim of an alleged Establishment paedophile ring. 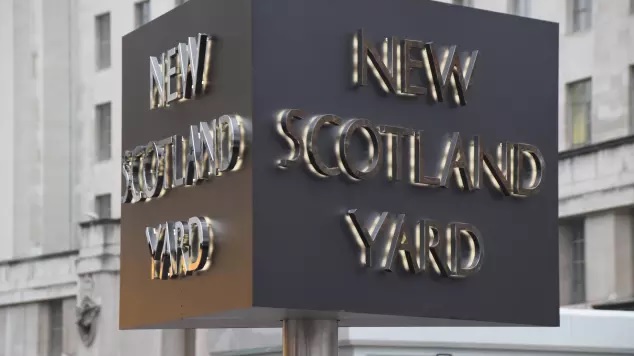 A suspected fantasist is to stand trial later in the year accused of committing child sex offences while being treated as a victim of an alleged Establishment paedophile ring. The abuse claims by a man known only as Nick led to the setting up of the Metropolitan Police Services (MPS) ill-fated Operation Midland. The £3m inquiry  launched in the autumn of 2014  investigated allegations by Nick that he was raped and tortured as a boy and a string of senior politicians murdered three children and abused others. The accuser also claimed ex-prime minister Ted Heath had hosted child sex parties, attended by ex-Home Secretary Lord Brittan, Britains most decorated soldier Lord Bramall and former Tory MP Harvey Proctor. Nick also made unsubstantiated allegations of child sex abuse against the late Labour Lord Janner. The inquiry closed down last year without a single arrest. Now the Crown Prosecution Service (CPS) has confirmed to Police Professional that Nick was charged eight months ago  in June last year  regarding six child sex offences allegedly committed while Operation Midland was active. The allegations reportedly do not relate to any physical abuse. A legal challenge has succeeded in overturning a reporting ban on the case, although Nicks real identity is still protected by the courts. A CPS spokesperson said: In June 2017 a man was charged with four counts of making indecent images of children, one count of possessing indecent images of children and one count of voyeurism. The man has pleaded not guilty to all charges and the matter is due for trial before the Crown Court. Prosecutors are also weighing up whether Nick, now believed to be in his 40s, should face charges of perverting justice and fraud over a suspected fake claim to the Criminal Injuries Compensation Authority. Asked to comment on the inquiry, the CPS spokesperson told Police Professional: On September 4 last year we received a file of evidence from Northumbria Police into allegations against one person of perverting the course of justice and fraud. Our prosecutors will consider the evidence with a view to making a charging decision in line with the Code for Crown Prosecutors. Former MPS Commissioner Lord Hogan-Howe asked retired High Court judge Sir Richard Henriques to review Operation Midland. In November 2016, his findings identified 43 separate errors and said it was time for police to stop automatically believing the accounts of alleged victims. Responding to news of the charges, Lord Bramall said: Im not surprised at all. If the police had bothered to have investigated him at all they wouldnt have accepted what he said at face value. I dont know what the police thought they were up to. Its absolutely outrageous. I should never have been investigated and made a suspect because they should have realised that he was talking nonsense right at the beginning. They did a lot of damage to quite a lot of people. The major part of the blame for that unfortunate business was not on him [Nick], it was on the police and how they dealt with it. The MPS said it is not commenting on news of the charges being brought.