Only dangerous criminals will be deported from UK after Brexit, says minister

Low-level criminals will retain a settled status with the same rules being applied after Brexit as before, Immigration Minister Brandon Lewis has promised. 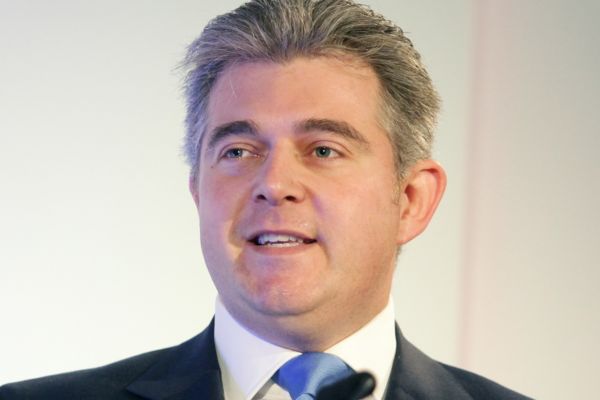 Low-level criminals will retain a settled status with the same rules being applied after Brexit as before, Immigration Minister Brandon Lewis has promised. The Home Office minister says offenders with a European Union (EU) passport who have served less than a year in jail can remain in the country. Only those that are considered a threat to UK citizens will be deported, it has been decided. To be sent back to their country of origin, criminals must be proven to be a genuine, present and serious danger, he said. However, it is not clear exactly what crimes will be covered under the proposed plan, which will go into effect later in 2018 and, according to the government, will simplify the process of citizenship after the UK leaves the EU. Addressing the Lords EU Justice Sub-Committee, the former Policing Minister said the Government is looking to develop processes through which people will be able to apply for settled status in a matter of minutes, receiving confirmation within a couple of weeks. But he added: What we need to confirm is that theres not a criminal record issue and the person who is applying really has been and is living in the UK. We already have [this] in place effectively now, even for non-EU citizens. There is a level of criminality at which you cannot stay in the country and thats what we are seeking to apply. The only circumstance in which I can foresee somebody not being granted settled status is either their record [check] shows they are a criminal, and if somebody was trying to claim they were an EU citizen in the UK and they are not, ie, a fraudulent application, he said. Under the UK citizenship proposals, anyone who has lived lawfully in Britain for five years prior to March 29, 2019, will have the right to apply to remain indefinitely. Anyone who has been in the country less than five years will need to apply to remain until the five-year period.