GBs Accelerator IQ reduces the burden on police administrative resources by hundreds of man-hours by focusing resources to locate individuals quickly. Already in use by the Metropolitan Police and Suffolk Police, its most recent high-profile use was in tracking Steve Wright, recently convicted of the murder of five Ipswich women.

David Cole, from Suffolk Police, said it had saved hundreds of hours which would otherwise have been spent manually searching through intelligence provided by the community.

Accurate intelligence gathering and address verification is key in an investigation of any size, but on the scale we experienced here it made officer time far more efficient and made a vital difference, he said.

We have always been keen to employ the latest technology in an investigation and this case has proved why.

This identity technology is now being rolled out other forces and government agencies.

GB Accelerator IQ works by cross-referencing the broadest and most current UK population databases to confirm the last known or current address of a suspect.

Richard Law, chief executive at GB Group, said: In many cases, time is of the essence and by quickly identifying suspects such as Steven Wright and being able to trace them to a current address, we can provide intelligence to the investigating team that would previously have taken thousands of man-hours to complete.

The online identity verification technology is also being used in the private sector to combat money laundering and fraud. 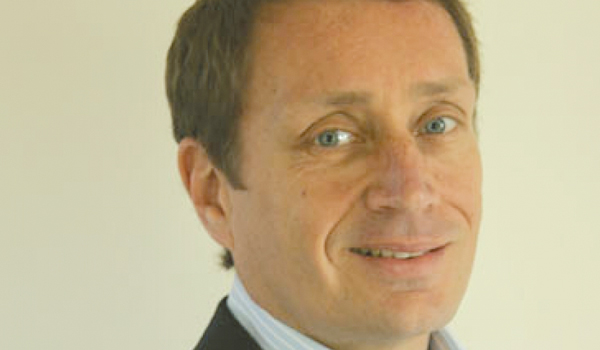 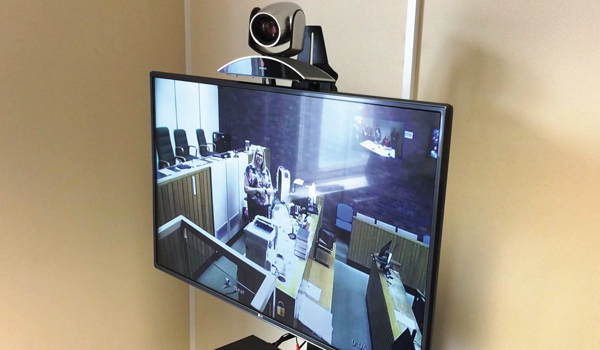 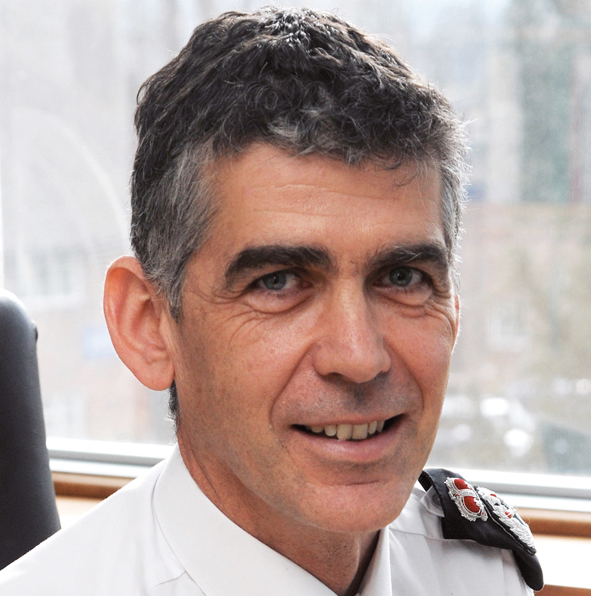