A third of officers from Hampshire Constabulary say they felt unsafe dealing with members of the public during lockdowns, according to new research.

Officers of different ranks and roles from the force were surveyed for the study by the University of Portsmouth.

About 35 per cent of those questioned said they had been abused or threatened by a member of the public during lockdowns, while a third said they felt unsafe dealing with the public, although nearly 38 per cent said they did feel safe.

Of the 626 officers polled, 63 per cent agreed that the force was adapting well to changes in working conditions during the pandemic and 60 per cent felt equipped to manage both personal and work demands.

And nearly half (47 per cent) of those questioned reported increased anxiety, with a quarter saying they had experienced a negative health impact, although just over half said their health had not been affected.

The research found that officers were concerned about potentially infecting family members with coronavirus and others had difficulties providing childcare, particularly with schools in lockdown.

Geoff Newiss, research associate from the University of Portsmouth, said: “Our research suggests that steps to improve police wellbeing are going to be much needed, yet ensuring they are effective is likely to be far from straightforward. Some concerns – such as the additional threats to officers’ safety – might hopefully dissipate with the retreat of the virus.

“Others – such as home working, the heavy toll on frontline officers and public perceptions – will require careful consideration.”

Assistant Chief Constable Maggie Blyth said: “The pandemic has placed significant pressures upon officers and staff, but the results of this research show that Hampshire Constabulary is successfully delivering support to the officers that need it.” 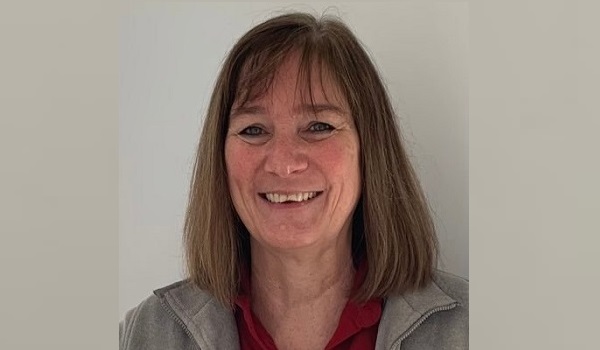