More than a quarter of male drivers say they have driven on public roads at speeds above 100mph, according to new research from the road safety charity Brake.

The findings, from a survey of more than 2,000 UK drivers, have been released to mark the start of Road Safety Week 2020, taking place from November 16-22, which is highlighting road danger with the message ‘No need to speed’.

Brake, in partnership with the police, is also revealing police data on the highest speeds over the limits in force areas. According to the data analysed by the charity, the highest excess speed was a driver travelling at 152mph in a 30mph zone, recorded by the Metropolitan Police Service. The highest speed overall, was 180mph, captured by Nottinghamshire Police in a 70mph zone.

Brake’s research found that nearly one in five of all UK drivers (18 per cent), more than a quarter (28 per cent) of male drivers (nine per cent for females) and one in three (33 per cent) of 25 to 34-year-old drivers have admitted to speeding at more than 100mph on a public road.

The charity’s research also found that one in three (32 per cent) of all UK drivers, nearly half (44 per cent) of male drivers (21 per cent for females) and nearly half (47 per cent) of 25 to 34-year-old drivers admit to having been in a vehicle speeding at more than 100mph on a public road, either as the driver or a passenger.

Government data shows that, on average, there are 11 deaths or serious injuries every day on UK roads where speed – either exceeding the limit or travelling too fast for conditions – is identified as a contributory factor to the crash by the police. The charity states that while shocking, this figure is likely a vast underestimate of the impact of speed, as slower speeds mean more chance to stop in time, and speed is an inevitable factor in nearly all deaths and serious injuries.

It is difficult in some crashes for the police to determine whether or not speed was a direct causal factor, and more in-depth collision investigation following fatal and serious injury crashes would be likely to show higher rates of speed as a causal factor.

Joshua Harris, director of campaigns for Brake said: “There is no excuse for breaking the speed limit and these figures highlight the grossly excessive speeds of some drivers who show complete disregard for the law and people’s safety. None of us should be put in danger by the high-risk behaviour of others when we’re getting about on roads, and that’s why, this Road Safety Week, we are asking everyone to join us in our call that there is no need to speed.

“Many drivers drift over limits by mistake but our research shows that a shockingly large number of drivers, particularly men, break speed limits excessively. We want all drivers to remember the daily disasters that are due to speed, think about the victims, slow down and reduce road danger. It’s important to remember that sometimes driving under the speed limit can still be too fast, particularly on winding roads, roads with poor visibility and roads where there could be people about on bicycles and on foot. The voices of the bereaved and injured help us all to understand that getting somewhere a few minutes earlier is never worth the risk.”

Drivers caught exceeding 100mph on public roads face a driving ban of up to eight weeks, and a fine of 150 per cent of their weekly income.

Roads Minister Baroness Vere said: “Speeding is illegal, reckless and puts people’s lives at unnecessary risk. For this reason, there are tough penalties and strict enforcement measures in place for those who disobey the law.” 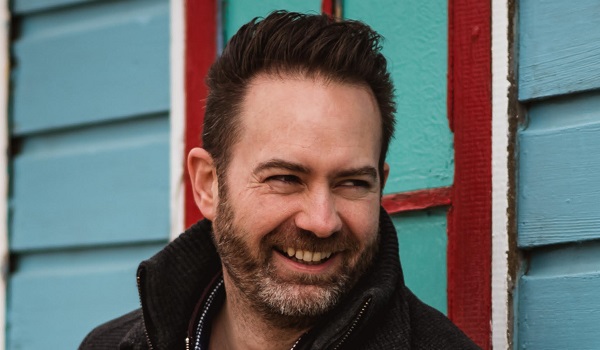 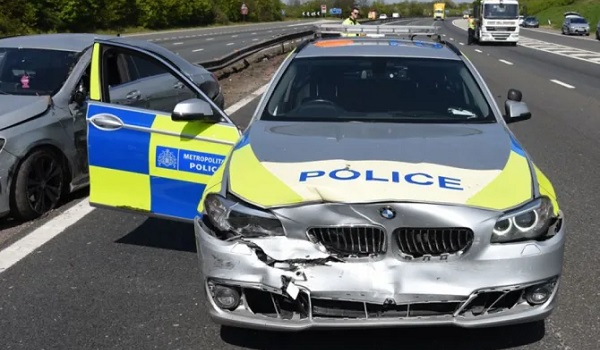 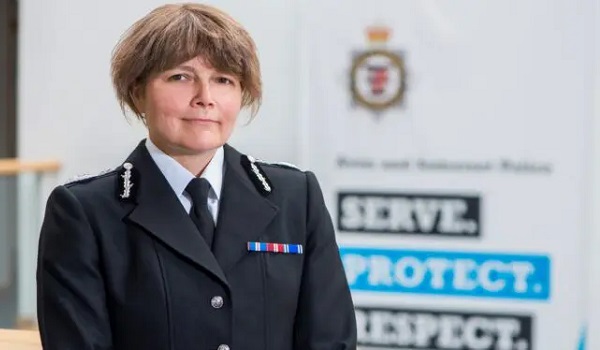