One in four detectives working at Devon and Cornwall Police want to leave their job, a survey has found. 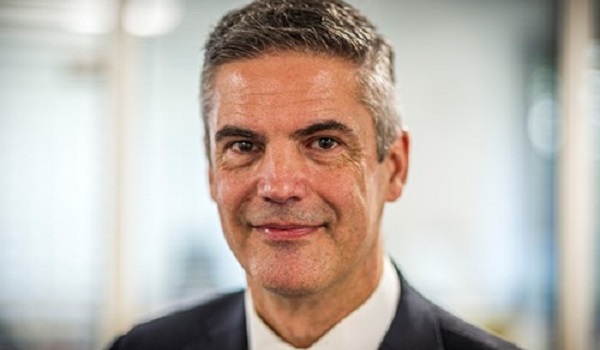 Additional demands from the Crown Prosecution Service (CPS) relating to disclosure means that 86 per cent of Devon and Cornwall detectives now report a drop in their job satisfaction, with 27 per cent wanting to leave the police service altogether.

Devon and Cornwall Police Federation carried out a survey of its detectives in December 2021, and 72 per cent of respondents said the extra work had increased their intention to leave their detective role. In addition, 59 per cent said their morale was low or very low.

The additional work is also hampering the ability of detectives to investigate crime, the survey found.

Andy Berry, chair of Devon and Cornwall Police Federation, said: “This additional work placed on police forces by the CPS in early 2021 followed changes in the rules set by the Attorney General. These changes created a requirement for investigators to prepare trial-ready prosecution files before the CPS would even provide a decision on whether a defendant was to be charged.

“This means that a huge amount of work is required to prepare disclosure packages, which include the redacted body-worn video highlighted as a problem by our deputy chief constable in an article in The Telegraph last week: Police waste hours pixelating body camera footage instead of fighting crime.

“Depending on the case and its complexity, this extra time can run from hours to days. The problem is that if the CPS decides not to charge, or the defendant pleads guilty, all this additional work is wasted and that is just plain inefficient. The CPS may feel that this assists with their case management, but in my view it is a poor use of officer time.”

In the Federation survey, 98 per cent of the detectives said the CPS changes increased the time required to submit a pre-charge file, and 71 per cent reported that the changes had reduced their capacity to undertake investigations into live cases.

Mr Berry said: “This latter figure is clearly a significant concern, as it comes on top of a worrying shortage of detectives in this force. Also, 43 per cent of officers are reporting that they are seeing victims withdraw their participation in cases due to the additional work, which is bogging them down and extending investigation times.

“I am deeply worried that arrangements that might make the job easier for the CPS mean that victims across Devon and Cornwall are not receiving as good a service as we would like to give them.

“Of course, the changes in CPS guidance don’t just affect detectives, since patrol officers and neighbourhood beat managers will also be spending time behind their desks producing redacted disclosure bundles, when they want to be out being visible in their communities.”

“I have shared the results of this worrying survey with the senior leaders in my force and I am pleased to say that they have taken it very seriously. We will be working with them to look at what can be done to mitigate these problems now, while the force tries to grow the number of detectives over time.

“But there is only so much that my force can do in isolation, since the changes were set by the Attorney General at a national level. Consequently, I have been alerting our local MPs to the issues due to the direct impact it has on their constituents, and I will be continuing to seek their support to raise this important issue with the Policing Minister.”

Regulation of e-scooter ‘Wild West’ must not be delayed, ministers warned 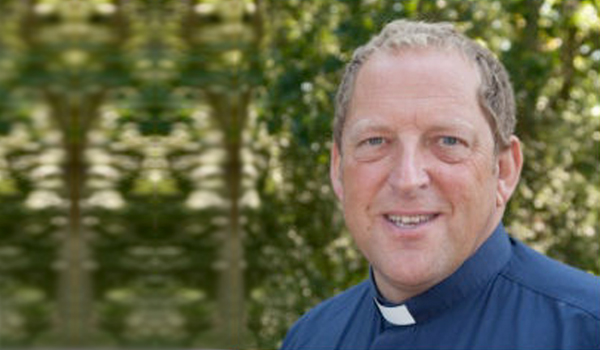