Almost a third of police staff believe nothing will happen if they complain about sexual harassment in the workplace, a survey finds.

Almost a third of police staff believe nothing will happen if they complain about sexual harassment in the workplace.

A study published today (August 16) by Unison, the London School of Economics and Political Science (LSE) and University of Surrey and based on an online survey of police staff members’ experiences in the past 12 months, reveals widespread explicit harassment by staff and officer colleagues.

Four per cent of respondents said they felt pressured into having sex with a colleague in the last year.

The National Police Chiefs’ Council (NPCC) has said that it will develop an action plan by October to tackle the “outdated and unacceptable behaviour” described in the report. It has also invited Unison and the LSE to speak to chief constables about the findings.

The results of the survey show that sexual harassment among police staff is consistent with the 2015 Ministry of Defence survey of Army personnel, in which 90 per cent of respondents said they had heard sexualised stories and jokes.

The sexual harassment caused stress to police staff and hindered their productivity (22 per cent), either because they were the target of harassment or were witness to the behaviour. For others, police staff said sexualised gossiping and joking alleviated stress at work.

And the more serious the behaviour, the less likely it was to be challenged – 39 per cent said it was easier to keep quiet, 37 per cent that nothing would be done, 34 per cent were not confident the matter would be kept confidential, and 31 per cent felt they would not be taken seriously.

Sexual harassment was more prevalent among staff who worked with the public and alongside police officers – 70 per cent had witnessed the behaviour compared with 40 per cent of those who did not work in those environments.

The survey found that in the past year:

Women made up 66 per cent of the participants.

Unison is the biggest union for police staff, with 33,700 members across all forces excluding the Metropolitan Police Service and the Police Service of Northern Ireland.

NPCC lead for professional ethics, Chief Constable Julian Williams, said: “The Unison and LSE research into sexual harassment among police staff is important. It shines a light on policing and finds some outdated and unacceptable behaviour that must be rooted out.

“This behaviour falls short of the high standards set in the Code of Ethics, which each member of the policing profession is expected to uphold.

“We invited Unison and the LSE to speak to all chief constables about their findings in July. There is already good practice in forces with staff surveys to identify the level of unreported sexual harassment, training and campaigns but we need to do more.

“We have committed to developing a comprehensive action plan by October that addresses the range of harassment found. Some of the behaviour described is predatory and requires the strongest response from police with individuals removed from the service.

“Other behaviours like the repeated telling of sexualised jokes may not be malicious in intent but are misguided and damaging, and our focus will be on finding effective ways of challenging them.”

“Perpetrators must be confronted and dealt with immediately. Otherwise their behaviour could escalate from filthy jokes to more serious forms of sexual harassment.

“No member of police staff should feel intimidated, degraded or humiliated at work. Employees who witness or experience this abhorrent and unacceptable behaviour need reassurance that they will be listened to, and believed, and that effective action will be taken to end the harassment.”

Professor Jennifer Brown, co-director of the Mannheim Centre at the LSE who led the research, said: “This research finds levels of sexual harassment consistent with that reported in police forces internationally as well as other workplace surveys.

“This is a serious problem for police forces.  When staff are already under pressure, what they need is to be able to work in an environment that respects them rather than generates yet further stress.”

MPS must learn from its mistakes, says Patel 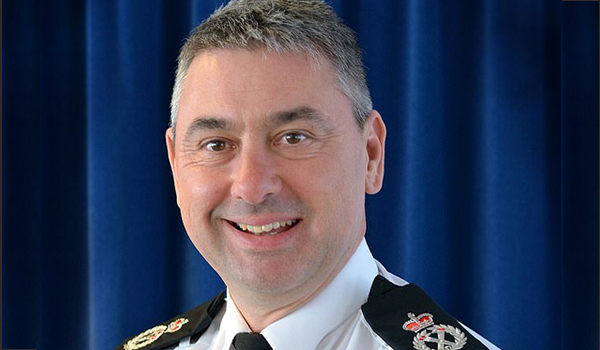 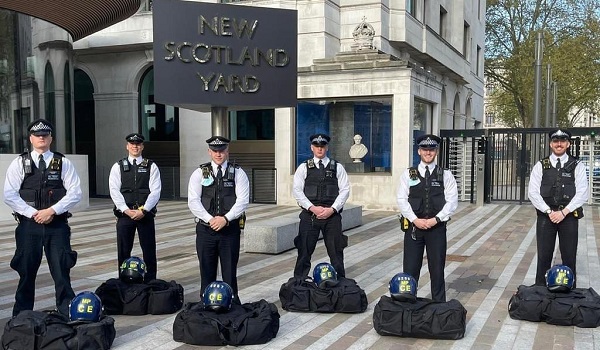