Officers from Wiltshire Police acted in a “necessary and proportionate” manner during the non-fatal shooting of a man during a robbery in Swindon last year, an investigation has found.

Armed officers from the force were called to the Rivermead Industrial Estate, Westlea on June 16, 2020, following reports of a robbery and a man carrying a handgun. The weapon was later determined to be an air pistol.

Police encountered 59 year-old Howard Jones at nearby Shaw Ridge Road who, on their arrival, got into the driver’s seat of a stolen lorry and turned the engine on. Officers verbally challenged Jones and saw he had a weapon. Two officers then approached him at gunpoint, each standing either side of the stolen lorry.

One officer discharged his Taser twice. Jones raised his weapon towards one of the officers and fired, hitting an officer in the face with a ball bearing. At this point the other officer fired a single shot from his firearm which struck the man in the thigh. Officers placed Jones on the ground and immediately began providing first aid before paramedics arrived and took him to hospital.

Independent Office for Police Conduct (IOPC) regional director, Derrick Campbell, said: “Armed officers were faced with a frightening and dynamic situation. Having investigated thoroughly, we are satisfied that the force used to detain the man including the firearm discharge was necessary and proportionate.

“The man’s actions caused armed officers to have a genuine and legitimate fear for their own and others’ safety. After the man was shot, officers swiftly began first aid to help preserve his life. The officers involved dealt with an armed confrontation in a highly professional manner.”

“We found that officers had followed relevant guidance and policies in terms of the armed deployment and their actions and decision-making, and no learning from the investigation was identified.”

The findings were welcomed by Wiltshire Police. Assistant Chief Constable Deb Smith said: “The armed officers who responded that evening showed bravery and professionalism during a fast-moving and potentially dangerous incident, and I would like to commend them for their actions.

“It is thanks to their restraint and quick-thinking that nobody, including Jones, was seriously injured and I know the people of Swindon will join me in thanking them for their dedicated public service.

“Police officers, particularly firearms officers, often have to make split-second decisions in a bid to protect the wider public and keep people safe, and the IOPC investigation highlights the challenges they face and the professionalism they show.

“I would also like to praise all the officers and staff involved in responding to the incident on the night, as well as the detectives who have worked tirelessly on this case.

“This matter caused considerable anxiety within the town but I hope that now the full facts can be reported, they will have a better understanding of the chain of events on the evening of June 16.”

Wiltshire police and crime commissioner Angus Macpherson said: “I welcome the IOPC’s findings and would like to reiterate the assistant chief constable’s praise of all the officers and staff involved in this difficult and challenging operation and subsequent police investigation.

“Everyone involved, but particularly the firearms officers, have shown huge professionalism and dedication and are a credit to Wiltshire Police. I thank them for their service.”

He added: “I hope these findings provide some context to fully explain the events of June 16, as well as some reassurance for the local community about the policing response and the actions of the officers involved.”

Jones has since pleaded guilty to a number of offences, including blackmail, possession of an imitation firearm, robbery and assaults on two police officers, and is due to be sentenced later this month. 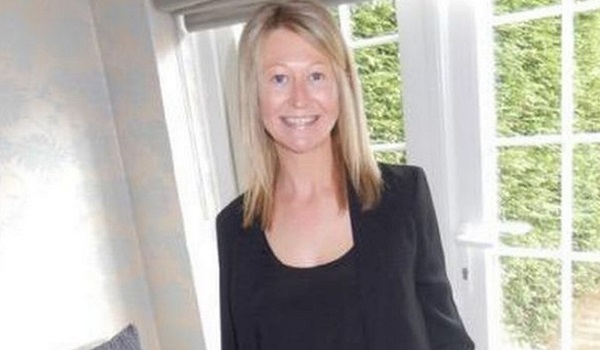 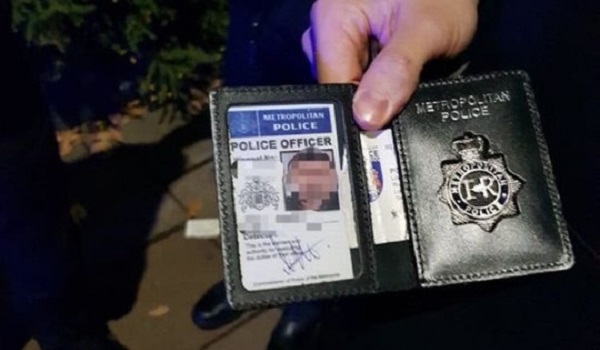 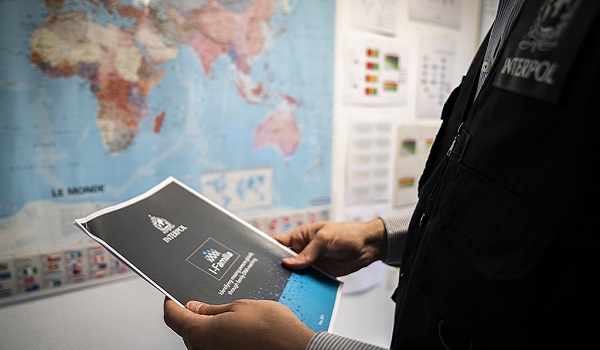 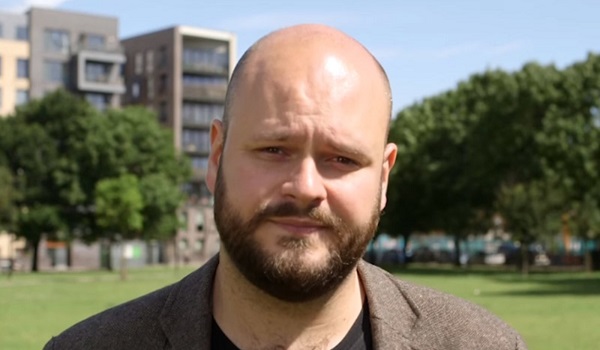