Officers who Tasered an armed man 11 times, shot him and struck him with a police vehicle used reasonable and necessary force, the Independent Police Complaints Commission (IPCC) has concluded. 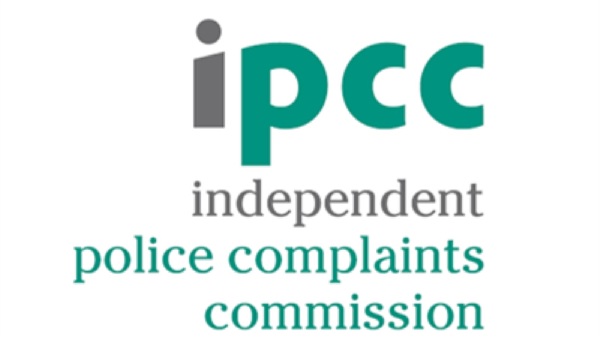 Officers who Tasered an armed man 11 times, shot him and struck him with a police vehicle used reasonable and necessary force, the Independent Police Complaints Commission (IPCC) has concluded. They “feared for their lives” as they attempted to stop the suspect causing “serious injury or death”, an IPCC investigation was told. Joseph Hive was carrying two knives and a screwdriver, and was wearing an extra layer of clothing, which is thought to have significantly reduced the effectiveness of the Taser. The Metropolitan Police Service (MPS) was called to a disturbance in Brent, north-west London, in the early hours of October 8, 2015. While searching Hive, an officer felt a large knife through his clothes. He resisted arrest, causing the officers to leave the building for their safety. However, he also left the building, and as he began to walk away, the officers followed him  fearing he was still armed with a knife. Officers carrying Taser were requested and armed officers experienced in dealing with knife incidents and negotiating were dispatched. As more officers arrived at scene, Hive took two knives from his pockets, and when he refused to drop them he was Tasered. This had no apparent effect on him so he was Tasered a further three times. Mr Hive began slashing at the wires with his knives, so he was Tasered twice more, again with no apparent effect. An officer arriving at the scene in his patrol car believed the man was going to kill or seriously injure police officers or members of the public if he was not stopped, so he hit Mr Hive with the vehicle at a speed of no more than nine miles per hour. This also seemed to have no apparent effect as he rolled across the cars bonnet, landed on his feet and stabbed the tyres with his knives. Despite being Tasered a further five times, Hive was still standing. A firearms officer, who said he had no option but to shoot, fired a single shot at him, causing him to fall to the ground. Officers performed first aid on him before he was taken to hospital with chest and arm injuries. Hive later admitted possessing offensive weapons and common assault, for which he received a suspended sentence. IPCC Commissioner Cindy Butts said: Officers were faced with a man armed with knives who seemed intent on using his weapons on a public street. “They needed to stop him from causing serious injury or death to them, a member of the public, or himself. Taser was fired a total of 11 times. The man was found to be wearing extra clothing, which we believe reduced the effectiveness of Taser on at least one occasion. Yet he still posed a real danger to officers, leaving them with no option but to use further force. Following a thorough investigation, we found that the force used was necessary and proportionate.”