Officers urged to not lose sight of hidden rural crimes

Thefts from farms and livestock rustling must not distract forces from how other forms of offending can differ in rural areas, according to the chair of the National Rural Crime Network (NRCN). 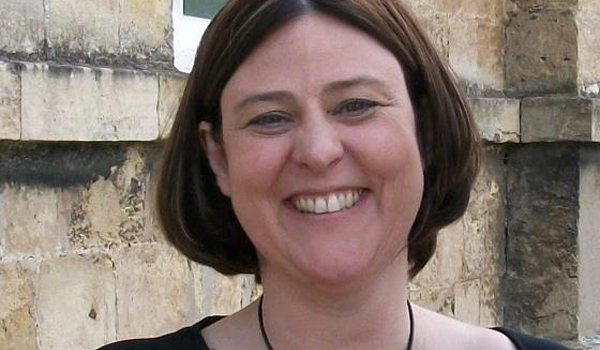 Thefts from farms and livestock rustling must not distract forces from how other forms of offending can differ in rural areas, according to the chair of the National Rural Crime Network (NRCN). Some forces risk a narrow view by treating rural crime as something that only affects farmers, claims North Yorkshire police and crime commissioner Julia Mulligan. Mrs Mulligan believes other offences like domestic abuse can manifest in different ways outside metropolitan areas, partly because of difficulties in reporting. Her comments come after insurer NFU Mutual released figures suggesting the UK lost more than £39 million to rural crime last year. Mrs Mulligan said: There is no national definition of a rural crime. Each force has a different definition of what a crime in a rural area is. We really must not lose sight of all the crime that happens in rural areas and how people are affected by it. It is a mistake just to look at farm crime and this quite narrow view of crime. Police and crime commissioners and police forces need to be focused on wider issues as well. Initial analysis by the NRCN suggests domestic abuse in rural areas is more serious when it is first reported than in other parts of the country. The network is currently trying to establish an evidence base for why differences such as this have emerged. However, Mrs Mulligan believes that victims may find it more difficult to access support services in rural parts of the country. She added that the very close-knit communities can make victims aware that they stand to lose everything if they try to change their circumstances. Dave Jones, chief constable of North Yorkshire Police, is currently working on a national plan for rural crime that should introduce a more consistent approach to offending. Last year, his force established a rural crime taskforce, believed to be the largest such dedicated unit in England. In its 2017 rural crime report, NFU Mutual claimed the national cost of rural crime dropped 4.3 per cent to £39.2 million between 2015 and 2016. The total is far lower than previous NRCN estimates, which in 2015 suggested the cost could be as high as £800 million. The report claimed farmers feel under siege from offenders and in some cases are fortifying their land to protect themselves. It highlighted the threat from organised gangs, which are stealing farm vehicles and Land Rovers to sell for parts or to export to developing countries. The cost of agricultural vehicle theft has dropped from more than £10 million in 2010 to £5.4 million last year. A NFU spokesperson said: Countryside criminals are becoming more brazen, and our annual survey of attitudes indicates that many farmers now feel under siege. Across the country theyre turning their farmyards into fortresses to protect their homes, families and property. Some are even turning their backs on farming altogether.