Officers told to stay alert to signs of dog fighting 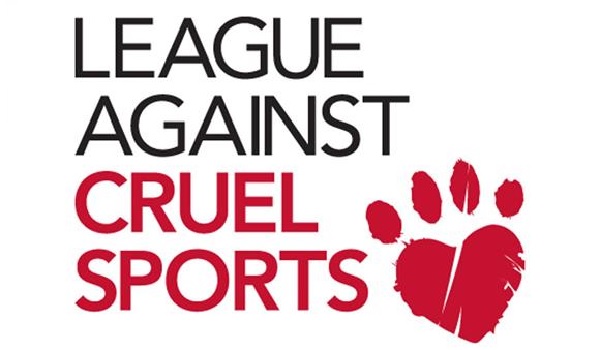 An animal welfare charity has launched downloadable advice to assist police professionals more easily identify incidents of dog fighting. Named Advice for Law Enforcement, the new resource describes how dog fighting operates, the warning signs to look out for and the powers officers can use if they suspect the sport is taking place. Despite the practice being banned since 1835, dog fighting is still a significant welfare issue in the UK, especially in urban areas, according to the League Against Cruel Sports. The advice sheet states that a wide range of dogs are used in the sport, but the most common are terriers, mastiffs and bull breeds. Officers are advised to look out for frightened dogs with multiple scars to the head, neck, chest, limbs and mangled ears. The document also shows pictures of dog fighting paraphernalia such as weighing scales, treadmills, DIY veterinary supplies and makeshift pits. Suzanne Heaney, dog fighting programme manager for the League Against Cruel Sports, said: Law enforcement staff are on the front-line when it comes to recognising the signs that dog fighting might be taking place. Its key for everyone to understand the powers at their disposal, how dog fighting operates and how to spot the signs so that they can act. Dont think for a minute that dog fighting isnt going on in your area. Its happening in cities, towns and rural areas right across the country, with many different types of dog being used. Dog fighting results in unbelievable suffering  with the dogs involved often dying as a result of their injuries. Dog fighting can be a gateway to other types of violent crime, and the links between human and animal abuse are well documented, Ms Heaney added. If police stay alert for the signs of dog fighting, the criminals behind this sickening sport will eventually have nowhere to hide. In every community animals and people deserve to be better protected from the threats that this crime poses. Dog fighting is an absolutely horrendous abuse of animals and we need police forces working with us to help stamp it out for good. The advice sheet is available to view or download here