Dozens of UK police officers have been sent to assist the Royal Virgin Islands Police Force in the devastation caused on the Caribbean islands by Hurricane Irma. 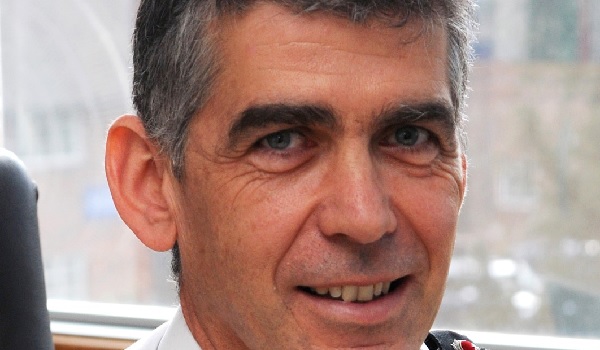 Dozens of UK police officers have been sent to assist the Royal Virgin Islands Police Force in the devastation caused on the Caribbean islands by Hurricane Irma. Following a request from the Foreign and Commonwealth Office for assistance with humanitarian aid, the National Police Chiefs Council (NPCC) confirmed officers from 14 English forces would join military personnel to help with the relief effort. Two officers flew out on Friday (September 8) and another 53 officers were sent on a military flight from RAF Brize Norton to Barbados the next day. Of the officers, the Metropolitan Police Service deployed one inspector, two sergeants and 14 constables. They will be sworn in as special constabulary which will give them the same legal powers as their colleagues. Deputy Assistant Commissioner Peter Terry said both the number of officers deployed and the length of their deployment will be kept under review. He added: “Our thoughts at this terrible time are with all the families in the Caribbean who have lost loved ones or whose lives have been decimated by this disaster. The team, who have all volunteered to assist at this tragic time will be providing support to their colleagues and will help to reassure local people. “The officers will be deployed under the management of the British Virgin Islands Police, but the Met will remain in constant contact with officers to provide them with 24-hour welfare support should they need it. “I know that this will be an arduous and difficult deployment for our officers and am proud that so many officers have offered their assistance so enthusiastically – this speaks volumes for the dedication of those working in the Metropolitan Police and across the country.” NPCC Lead for International Policing, Chief Constable Andy Marsh said: We are mobilising police officers who have the experience and expertise to assist complex crisis operations. We received offers of support from officers across the country as soon as this crisis began. These officers, and the many others who volunteered, signify our commitment to help those in need and humanitarian instinct of the British police force, no matter where in the world. This is a fast-moving operation. We are working around the clock to get British police support to where it is needed most. The forces involved in relief efforts: Metropolitan Police Service; Essex Police; Norfolk Police; Suffolk Constabulary; Bedfordshire Police; Hertfordshire Constabulary; Cambridgeshire Constabulary; Surrey Police; Sussex Police; Thames Valley Police; Hampshire Constabulary; Essex Police; and Devon and Cornwall Police