Officers should be allowed to review BWV footage

A senior lawyer has called for officers involved in fatal or serious incidents to be allowed to view body-worn video (BWV) footage before giving their version of events.

A senior lawyer has called for officers involved in fatal or serious incidents to be allowed to view body-worn video (BWV) footage before giving their version of events.

Scott Ingram, senior principal lawyer with Slater and Gordon law firm, told delegates at the Police Federation of England and Wales (PFEW) annual conference in Bournemouth last month that the increasing use of BWV would encourage greater assessment of officers decisions in court, which put them in a vulnerable position if they are prohibited from watching the footage.

He added officers should watch the film first and then deal with the inevitable differences between their perception of events and what is captured on film. This would also ensure the best evidence is achieved in a case.

He also warned that officers prevented from seeing the footage would be naturally cautious about the amount of detail they put in their accounts.

The PFEWs Sergeants Regional Representatives chairman Doug Campbell backed Mr Ingrams call. He said: Our members need confidence in the post-incident process. They have to have confidence that they will be treated fairly. It is common sense they can view body-worn film footage before making a statement. 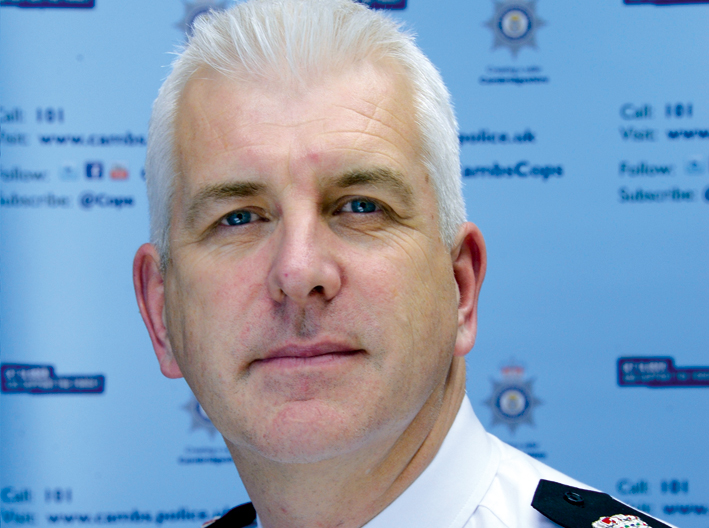